MacKenzie Scott has a new husband -- a teacher at her kids' school -- and while marrying the ex-Mrs. Jeff Bezos means the guy's suddenly mega-wealthy ... he's already giving it all away.

MacKenzie and Dan Jewett went public with their marriage over the weekend. Dan teaches science at Seattle Lakeside school ... the elite private institution Jeff and MacKenzie's 4 kids have attended.

Sounds like Dan and Jeff might have met at PTA meetings over the years -- Bezos released a statement, saying ... "Dan is such a great guy, and I am happy and excited for both of them."

It's unclear exactly when MacKenzie -- who's reportedly worth about $53 billion -- tied the knot, but on Saturday Dan posted a message on The Giving Pledge website and promised to give away his wealth ... just like his new wife.

Dan wrote about his own passion for giving, and added, "And now, in a stroke of happy coincidence, I am married to one of the most generous and kind people I know, and joining her in a commitment to pass on an enormous financial wealth to serve others." 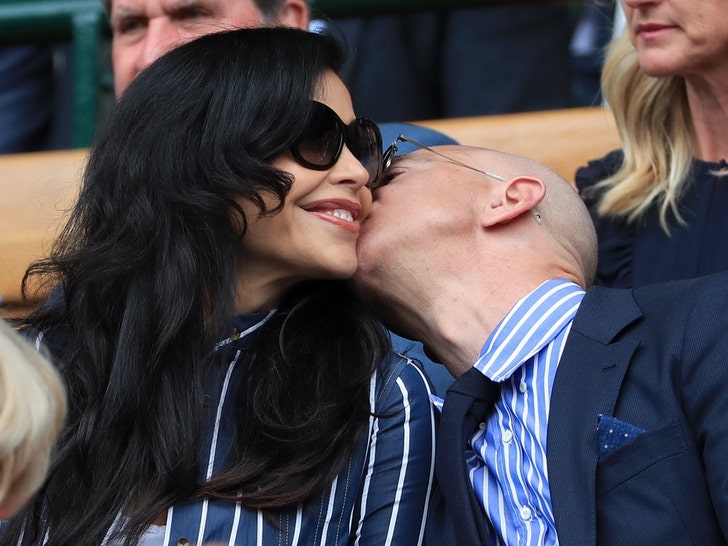 For those keeping score, MacKenzie's now one step ahead of Bezos in the "moving on" department. Jeff's been with GF Lauren Sanchez since he and McKenzie split in January 2019, but no wedding bells for them. Not yet. 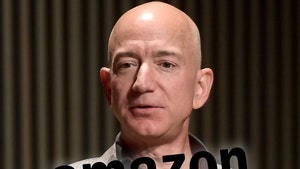 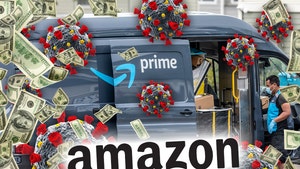