One person is so confident Josh Allen's breakout season was not a fluke ... they just invested nearly a quarter of a million dollars into the Bills star's rarest rookie card!!

The guys at Goldin Auctions say a 1-of-1, signed Allen piece just sold for $210,330 ... a staggering number (the highest price tag ever for an Allen card) considering the QB has only made 1 Pro Bowl in his first three years in the league.

But, the gamble could pay off ... Josh's growth in year 3 in the NFL was so big, he has the potential to be a future MVP -- which could make the card explode in value. 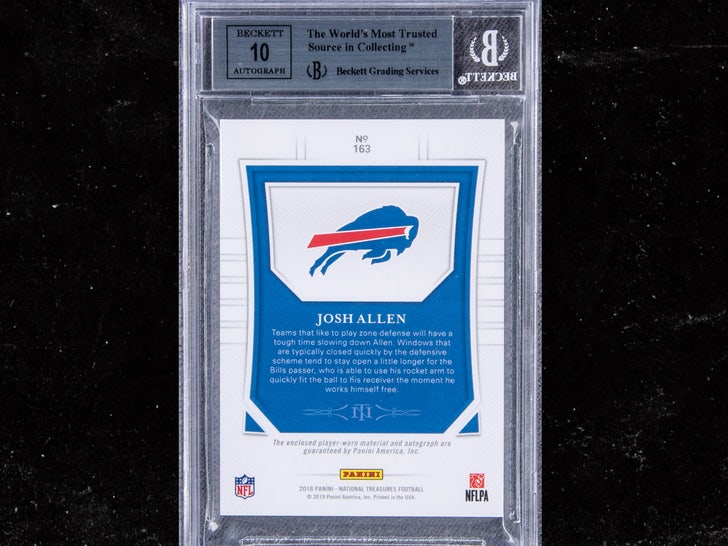 The piece is perhaps the most unique Allen rookie card ever created -- it features an NFL logo jersey patch as well Josh's signature in bold, blue ink.

The card has a MINT 9 grading, while the autograph has been given a perfect 10 grading by Beckett. The back of the card Topps card certifies the whole 1-of-1 package is the real deal.

Of course, if Allen regresses in year 4 in Buffalo ... it could be a tough loss.

But, hey, nobody said gambling was easy ... good luck to the buyer from here!! 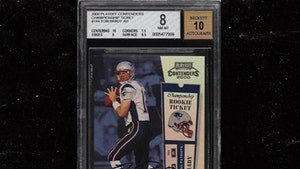 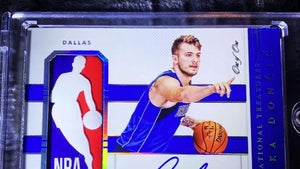