Meghan Markle and Prince Harry may think they officially tied the knot in a secret wedding 3 days before their televised one -- but we've learned the church doesn't see it that way.

A source within the church tells TMZ ... a marriage must be solemnized by a member of the clergy in a church or in a place specified in a special license -- be it a cathedral, chapel or hospital -- AND in the presence of 2 witnesses.

That last part is key, because Meghan told Oprah she and Harry got married prior to the big royal wedding we all saw -- in their backyard with only the Archbishop of Canterbury Justin Welby. So, they'd be one witness short of a real marriage. 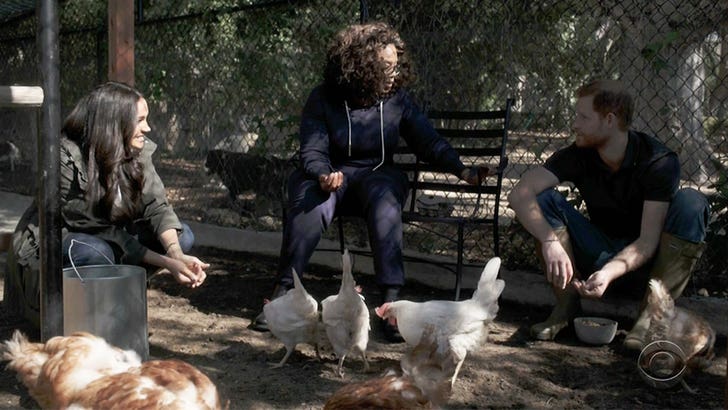 Remember, during the explosive chat, Meghan referred to their big TV wedding as a "spectacle" for the world, but she and Harry wanted "our union between us."

We reached out to a rep at the Archbishop's office and the rep said they don't comment on "personal or pastoral matters" -- but the church's wedding rules are spelled out pretty clearly in black and white.

Ya gotta wonder if Harry and Meghan read the fine print.