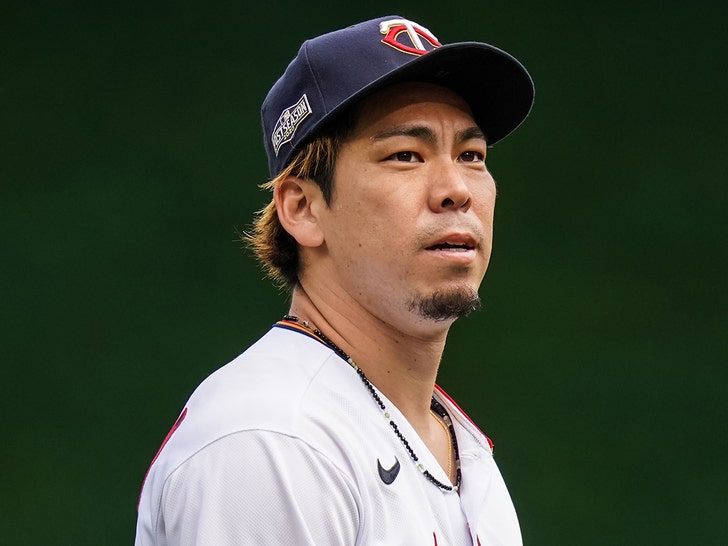 Three people attempted to break into Kenta Maeda's L.A.-area home Sunday night, but fortunately for the star MLB pitcher, his alarm system thwarted the suspects before they could get in.

But, we're told the trio was NOT able to get into the home ... after they were scared off by a home security system.

We're told the alarm company notified cops ... and it appears nobody was home at the time of the attempted break-in.

Cops tell us they've since launched an investigation into the incident.

Maeda began his MLB career with the L.A. Dodgers ... winning 47 games in four seasons before the team traded him to Minnesota in 2020. 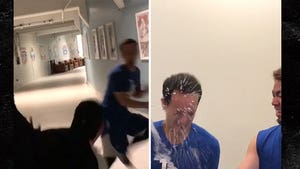 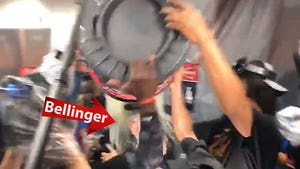