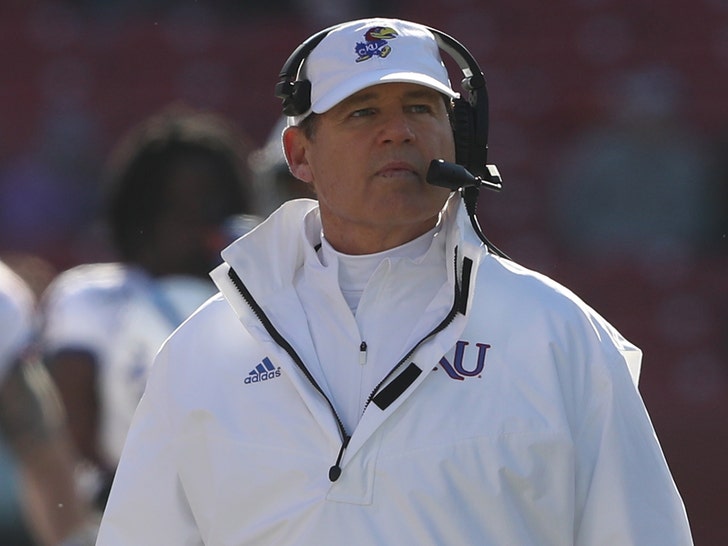 Les Miles is OUT at KU ... the school parted ways with the head coach Monday, just days after a report revealed he had been accused of sexual misconduct during his time at LSU.

The report -- which was released by LSU last week to show its findings of how the school had handled past sexual misconduct allegations -- was alarming.

In the docs, investigators say Miles was accused of inappropriately messaging female students, requiring females in his football program to be attractive, and even driving one of the students to his condo and kissing them.

Miles -- who was head man at LSU from 2005 to 2016 and was later hired by the Jayhawks in 2018 -- had denied the kissing allegations ... but KU placed the coach on administrative leave anyway last Friday following the report's publishing.

And, just 3 days later, the school announced it was officially parting ways with the coach.

The University of Kansas and Les Miles have mutually agreed to part ways effective immediately.

"I am extremely disappointed for our university, fans and everyone involved with our football program," the school's athletic director, Jeff Long, said in a statement. "There is a lot of young talent on this football team, and I have no doubt we will identify the right individual to lead this program."

Added Miles, "This is certainly a difficult day for me and for my family. I love this university and the young men in our football program. I have truly enjoyed being the head coach at KU and know that it is in a better place now than when I arrived."

Miles won a national championship with LSU in 2007. He was just 3-18 in his two seasons at Kansas. 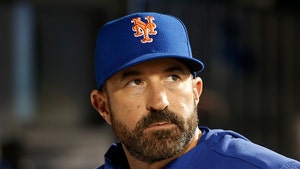 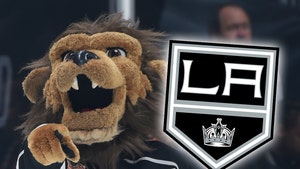