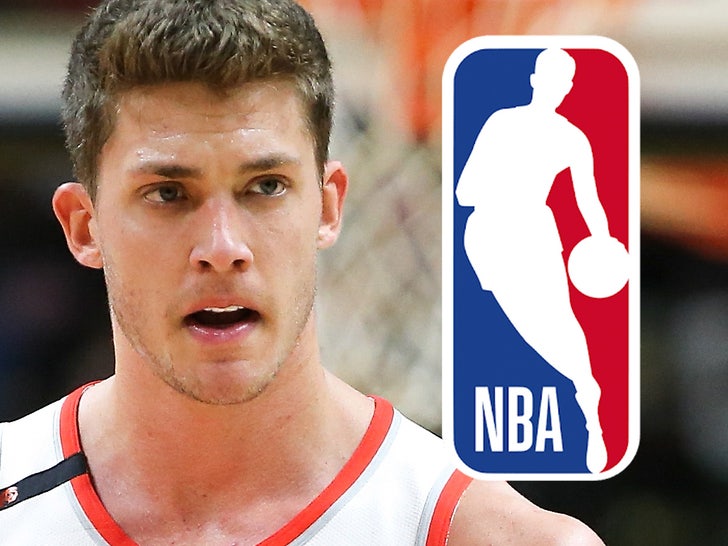 The NBA has suspended Miami Heat player Meyers Leonard for ONE WEEK for hurling an anti-Semitic comment during a video game sesh ... TMZ Sports has learned.

For the record, Leonard will make more than $9 million in contract money this season.

There's more ... the NBA says Leonard will be required to participate in a cultural diversity program.

NBA Commissioner Adam Silver said Leonard's comment was "inexcusable and hurtful and such an offensive term has no place in the NBA or in our society. "

Silver continued, "Yesterday, he spoke to representatives of the Anti-Defamation League to better understand the impact of his words and we accept that he is genuinely remorseful."

"We have further communicated to Meyers that derogatory comments like this will not be tolerated and that he will be expected to uphold the core values of our league -- equality, tolerance, inclusion and respect -- at all times moving forward."

Leonard's Miami Heat teammates and coaches spoke about the situation during a media session on Wednesday.

Head coach Erik Spoelstra said he's been in touch with Leonard -- who he considers a "good human being." 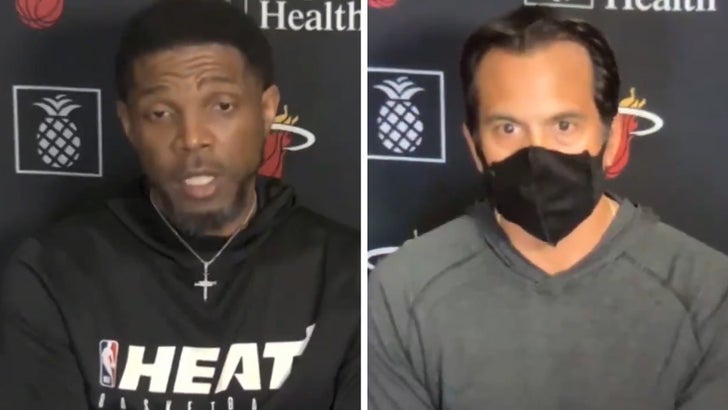 Spoelstra says Meyers "feels really bad" about using the anti-Semitic K-work during a video game streaming session and is getting a better understanding of why the word is hurtful and dangerous.

Miami Heat star Udonis Haslem also spoke out about Leonard's comment -- saying he has a bunch of Jewish friends and reached out to make sure they know hate speech is NOT tolerated within the Heat organization. 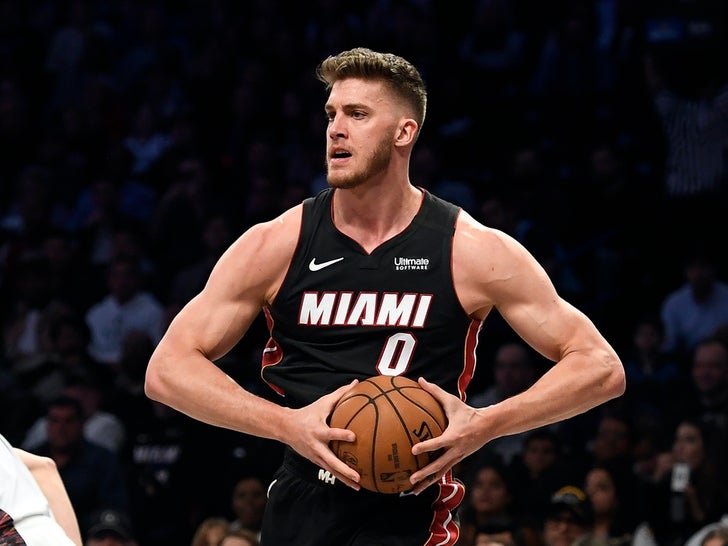 "I have a lot of Jewish friends and ya know, they call me Udonis Haslem-berg sometimes," he joked.

"So I felt it ... and I reached out to a couple of 'em after that happened just to see how they were feeling and just to make sure they were okay and just let 'em know that we don't condone that." 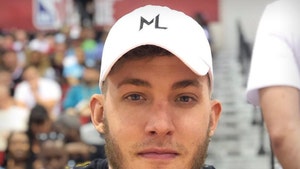 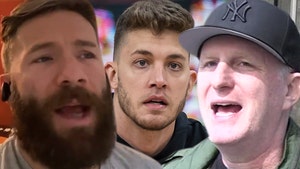