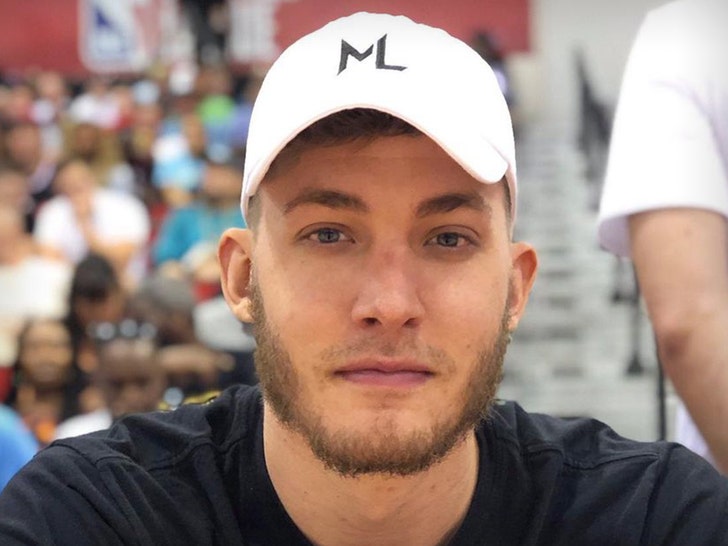 Meyers Leonard is getting an olive branch from at least some in the Jewish community -- a group called "Jew in the City" wants to work with the Heat player, instead of canceling him.

We got "Jew in the City" founder Allison Josephs in NYC Wednesday during a protest in front of NBC, which we'll get to in a moment -- but right off the bat, we asked her about Leonard's anti-Semitic slur incident. 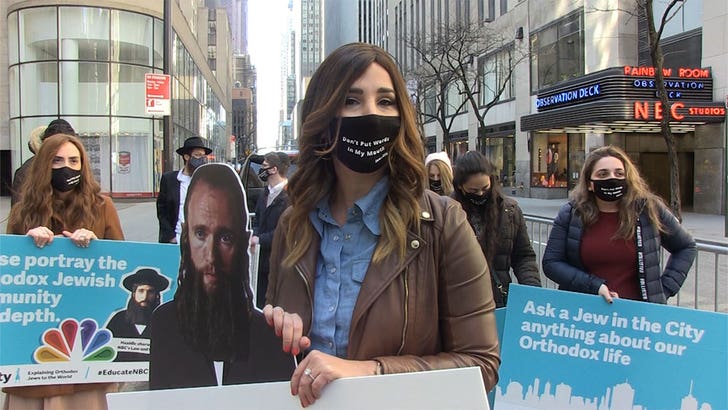 Allison's actually pretty merciful, saying the guy should get a second chance, as long as he's willing to learn what the epithet he used really means to Jews ... and to learn more about Jewish people, in general.

She suggests Meyers actually meet with some Jewish folks. As we reported, Patriots star Julian Edelman's already reached out to him, and Allison believes that's the right approach in these situations.

Speaking of educating the masses ... the group was demonstrating at 30 Rock as part of its campaign to correct inaccurate depictions of Orthodox Jews on NBC shows like "Nurses" and 'Law & Order: SVU.'

You might've heard about the "Nurses" fiasco recently -- which forced NBC to yank the episode in question entirely after it was accused of rehashing anti-Semitic tropes. Welp, Allison says that's nothing new, and points to a Season 9 SVU episode that's just as cringeworthy.

Allison's demanding an end to what her org sees as clear-cut media bias against Jewish people. 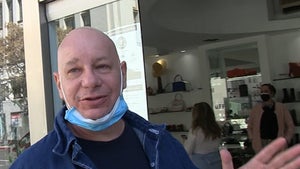