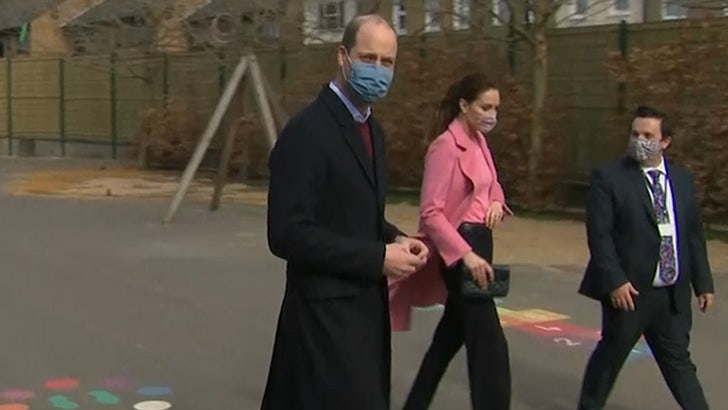 Prince William is a man of few words, but the words are revealing ... super revealing.

Harry's older brother visited a school in London Thursday when a reporter asked point-blank if the Royals were a racist family. William addressed it head-on ... "We are very much not a racist family."

There has not been such a declaration from the Royals up to this point ... not even close. The Queen said Harry and Meghan's revelation was concerning ... that someone from the family worried about the color of Archie's skin, but William went further.

It's interesting he placed emphasis on his statement ... "We are VERY MUCH not a racist family."

William clearly knows ... there's lots of speculation that the comment about Archie's skin tone might have been made by him, or his dad, Prince Charles. The reason -- Harry apparently told Oprah the comment was not made by the Queen or Prince Philip. He apparently did not eliminate William and Charles, which adds to the speculation.

That said, William also revealed he has not spoken to Harry since the interview, adding he intends to do so.  That's a little weird ... what's he waiting for? It underscores the fractured relationship between William and Harry.

As we reported, they have hardly spoken since even before Meghan and Harry left England, and Harry made it clear during the interview ... they are still estranged, at least for now. 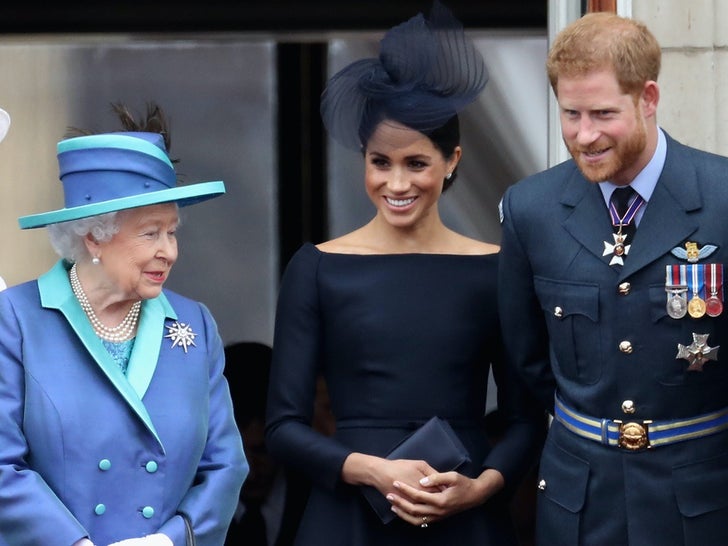 As you know, the Palace has said the racism allegations were being taken "very seriously." The statement went on to say, "The whole family is saddened to learn the full extent of how challenging the last few years have been for Harry and Meghan."

The Royals said they are going to handle the controversies "privately." That seems like a pipe dream. 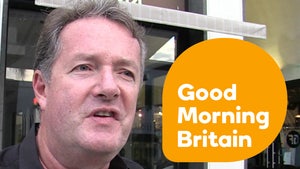 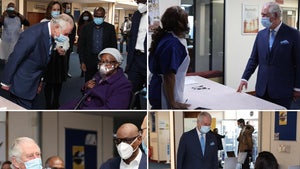