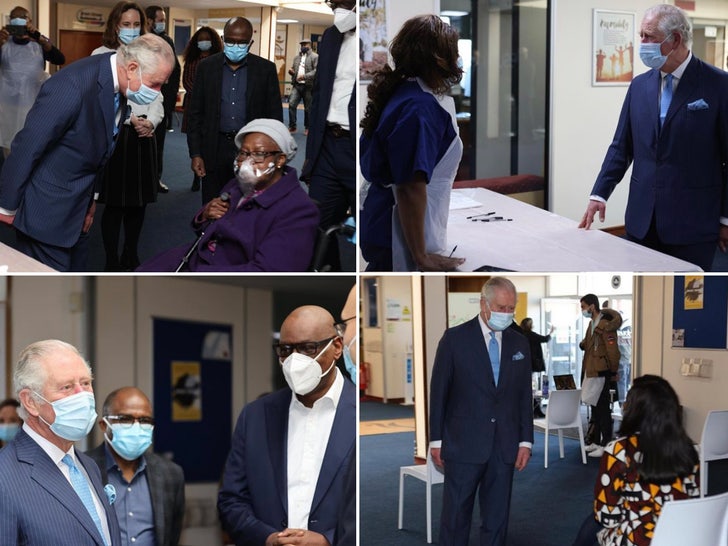 Prince Charles has Black friends, or at least Black people who'll talk to him -- that's the image the palace seems to be putting out on the heels of Prince Harry and Meghan's racism claims.

The official Clarence House Instagram account posted a number of photos Tuesday showing the Prince of Wales visiting a place called Jesus House, which just popped up in London as a new vaccination site under the country's National Health Service.

In all of the pics you see Charles yukking it up with both workers and visitors ... all of whom are Black.

The caption reads, "Continuing Their Royal Highnesses’ work to encourage vaccine take-up, The Prince of Wales today visited @jesushouseuk in London." Clarence House also wants us to know Charles is committed, as is Jesus House, to combatting vaccine hesitancy in the Black community.

Now, Buckingham Palace is denying this visit is just about optics, and claim Charles was scheduled to visit over a week ago.

Of course, the Royals certainly knew when Harry and Meghan's Oprah interview was going to air more than a week ago. Also, Charles' last visit to Jesus House was way back in 2007. 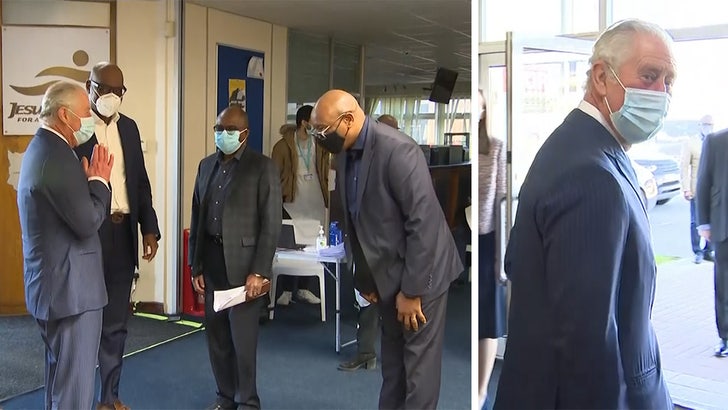 So, was this a response to the allegations of racism in the British Monarchy ... and someone in the Royal family being concerned about Archie's skin color?

Well, a reporter at the event did ask Charles about Meghan and Harry's interview, but he was tight-lipped. Just like the Palace has been ... to this point. 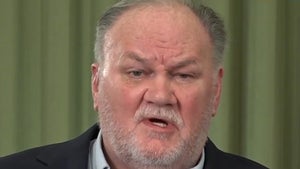 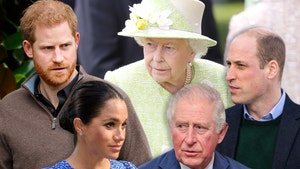