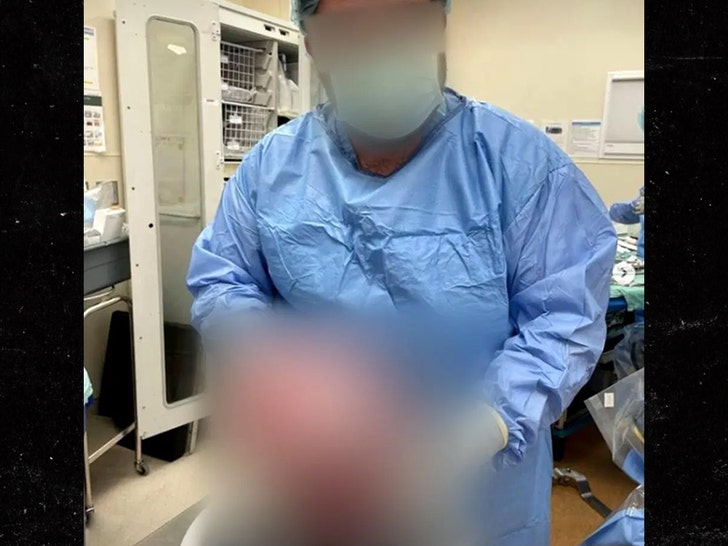 Some surgeons at a Michigan hospital are in hot water after they started playing games in the middle of operations ... games including "The Price is Right."

Photos were posted that triggered the alarm at Spectrum Health in Grand Rapids. In one photo, a doctor is pictured with a cancerous organ that was removed. The caption in one post reads, "The other game we play in the OR is guess that weight. As always, 'Price is Right' rules apply so if you go over then you're out!"

And yet, another post shows a doctor holding fibrous tissue with the patient in the background under anesthesia, with the caption, "Longest one wins!" 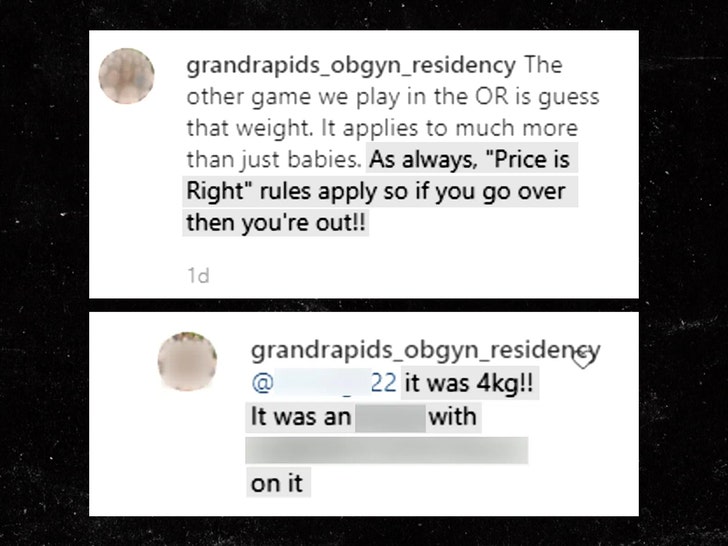 The photos were posted on an Instagram account, allegedly run by nearly 3 dozen obstetrics and gynecology residents in training. The photos have been deleted.

This follows another bizarre surgical scandal in Sacramento, where a doctor hopped on zoom in the middle of an operation to fight a traffic ticket. The horrified judge would have no part of it, and the Medical Board is investigating.

As for the Spectrum Health scandal, the big wigs said, "We were disappointed to learn that surgical imagers were posted on an Instagram account used by a group of residents and are taking steps to resolve the issue." 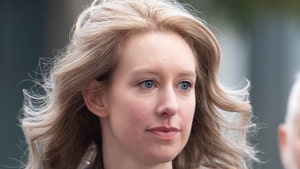 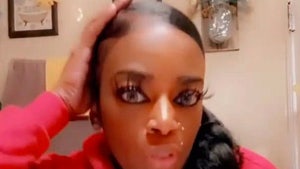