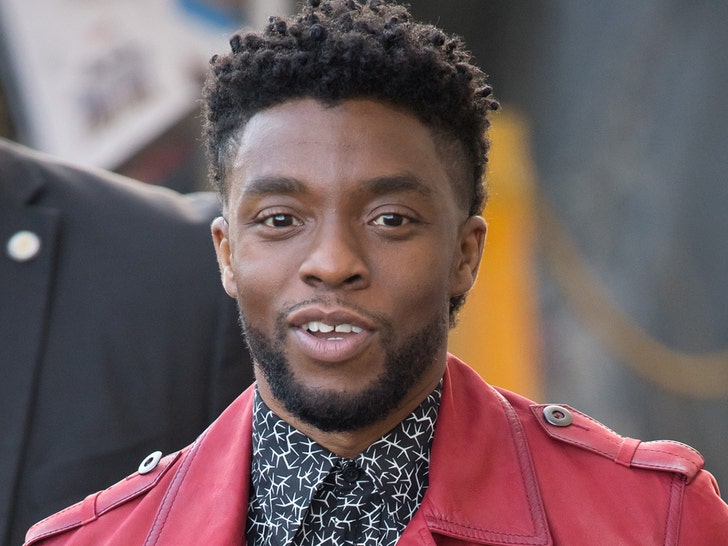 Chadwick was the second one named early Monday morning when the nominations for Actor in a Leading Role were announced. Riz Ahmed for "Sound of Metal," Anthony Hopkins for "The Father," Gary Oldman for "Mank" and Steven Yeun for "Minari" are the other nominees in the category. It's incredible this is his first nom considering the iconic roles he's played. 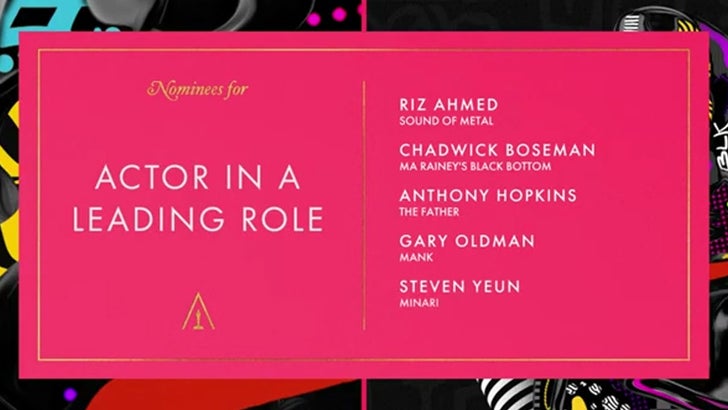 Chadwick died in August while "Ma Rainey's Black Bottom" was in post-production and 3 months before the film's release. He played Levee Green, an incredibly talented trumpet player. The Netflix film is about Ma Rainey ... the influential blues singer during the 1920s.

He had already won a Golden Globe, also his first, for Best Actor in a Motion Picture Drama last month. Chadwick's widow, Taylor Simone Ledward, accepted the award on his behalf and gave an emotional speech too. 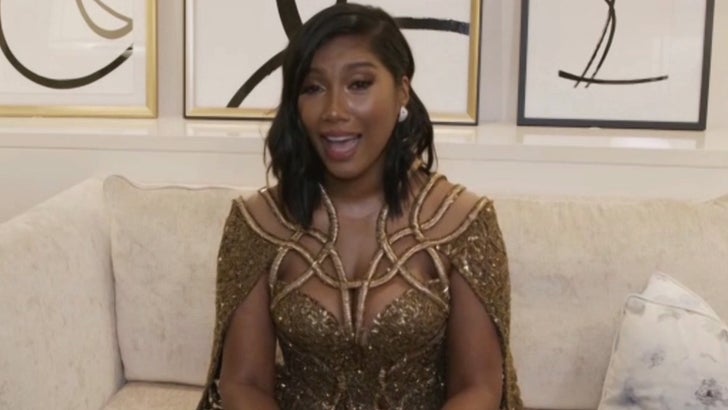 There had been only 7 other actors who were nominated posthumously for an Oscar. Peter Finch won the lead actor award in 1976 for his work in "Network." Heath Ledger is the most recent actor (2008) to posthumously win an Oscar ... for his supporting role in "The Dark Knight." 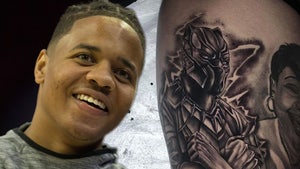