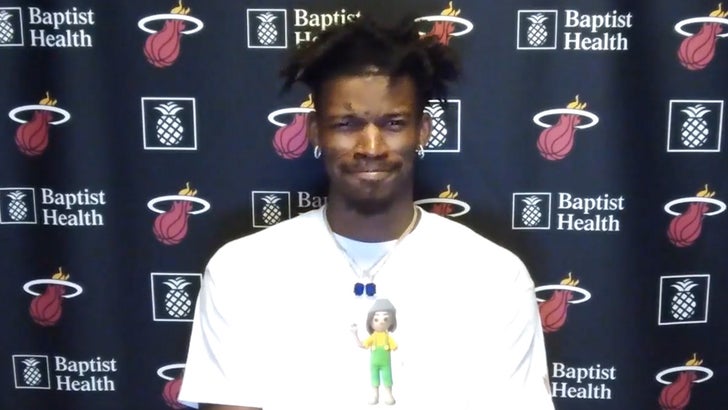 Merriam-Webster defines the word "coalesce" as a verb meaning "to grow together."

... and NBA superstar Jimmy Butler clearly could not care less.

The Miami Heat wing BODIED a reporter Sunday for bringing that big word to his post-game press conference ... saying the guy didn't need to flex his brainy vocabulary when asking a simple question about how the team has bonded over the past few weeks.

The hilarious scene all went down after Butler led the Heat to a win over the Orlando Magic ... when a media member tried to ask the 31-year-old about Miami's recent team success.

"Does it feel like you're coalescing, as much as the record shows, into something?" the reporter asked. "I mean, 10 of 11 [games] is pretty special."

The "coalescing" term threw Butler off guard immediately ... watch the clip, his reaction is priceless!

"Don't do that," Jimmy said to the reporter. "Come on, now. What the hell does that mean?!"

A video of Jimmy Butler leading us to another dub: pic.twitter.com/Lt6LRTTdqx

The reporter tried to explain his question ... before Jimmy said, "You said a big word. You confused me."

And that's when JB told the guy, "You could have just said that" ... before ultimately answering the question.

But hey, we all learned something today! That's a win, right!? 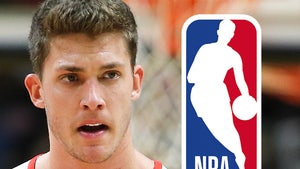