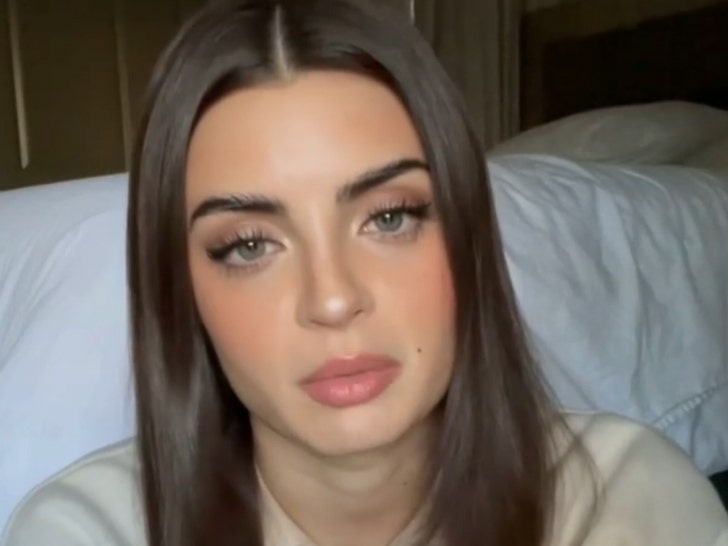 Rachael Kirkconnell is both disappointed and hopeful in wake of "The Bachelor" finale and her split from Matt James ... which was revealed in the "After the Final Rose" special.

Rachael says she wishes things turned out differently and says of Matt ... "I truly believe he was the love of my life." But, she says she respects his decision to break it off with her because of her history of alleged racism and believes "there is a reason for everything." 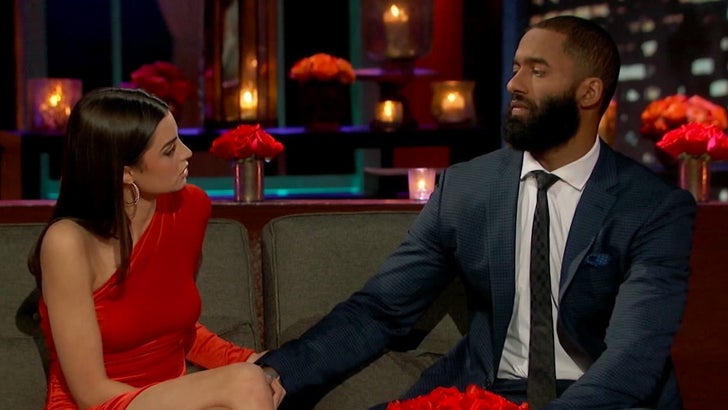 That's not the only reason for her sorrow, though. Rachael says she also feels bad because what was supposed to be a "monumental season" was overshadowed by her controversy. As we reported ... this led to host Chris Harrison defending her, then deciding to step away from his role after major backlash.

Rachael says this was all very unfair to the other ladies who were also vying for Matt's love. She calls them "some of the strongest, most brilliant, most extraordinary women" and adds that she was lucky to meet them ... and will continue to support them.

Finally, Rachael says she hopes this season will spark conversations and understanding about racial issues and "initiate change."

As for changes to the 'Bachelorette' franchise ... as we told you, Harrison will be replaced as host by former stars Tayshia Adams and Kaitlyn Bristowe. And, the next 2 Bachelorettes have been announced -- Katie Thurston for the upcoming season, and Michelle Young the season after that. Young was just the runner-up to Kirkconnell. 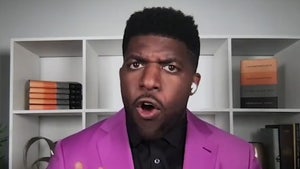 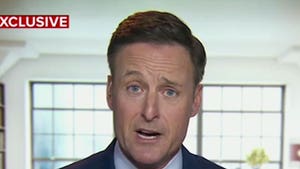