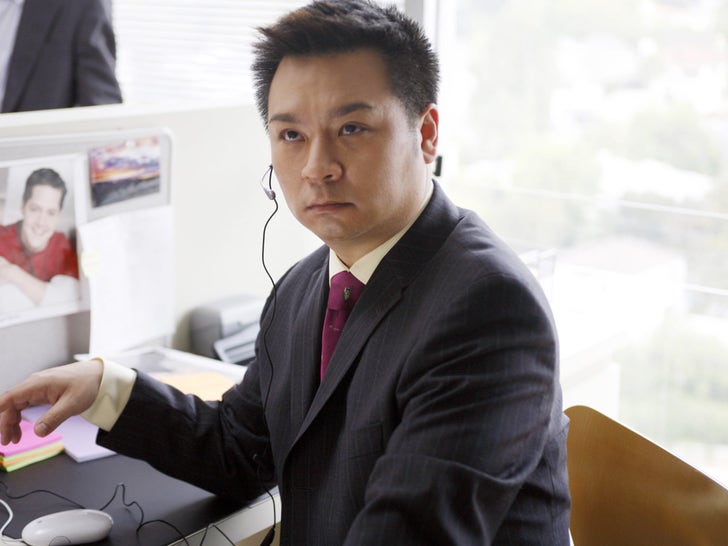 Rex was cast alongside some awesome up-and-coming actors including Adrian Grenier as the Hollywood actor, Vincent Chase, Kevin Dillon as the dopey brother, Johnny "Drama" Chase, Jerry Ferrara as the behind-the-wheel buddy, Turtle ... and of course Jeremy Piven as the aggressive agent, Ari Gold.

Guess what Rex Lee looks like now at 52 years old! 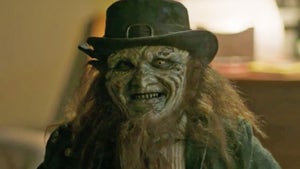 The Leprechaun in 'Leprechaun Returns' 'Memba Him?! 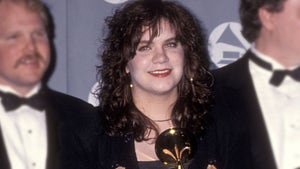