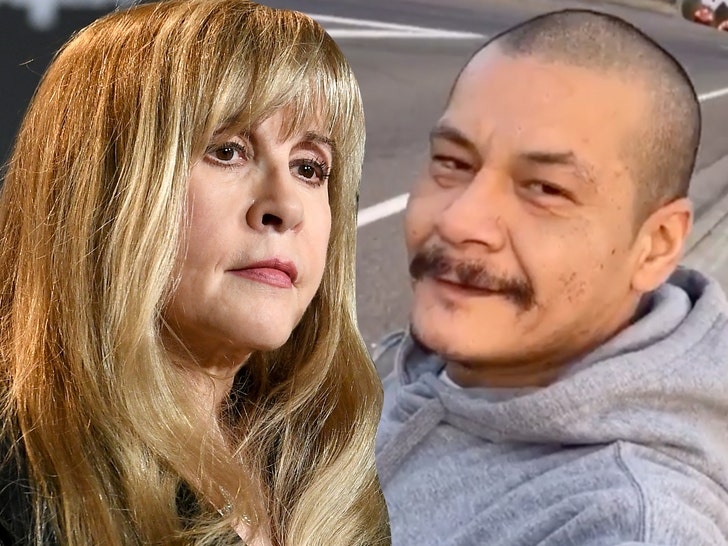 Nathan Apodaca has some dreams he'd like to sell, but Stevie Nicks just won't let it happen ... so says the skateboarder who went viral for vibing to her hit song.

A rep for Nathan, AKA Doggface, tells TMZ ... Fleetwood Mac's "Dreams" is part of the Warner Music Group catalog, so they reached out to see if they could include the track on the famous 23-second TikTok clip of Nathan skateboarding to it while sipping on cranberry juice ... which he wants to sell as a non-fungible token (NFT).

We're told Doggface's team offered Stevie -- who wrote the song -- 50 percent from the sale ... but she shot it down.

Nathan's rep says he feels slighted because Stevie never acknowledged him after his "Dreams" video went viral -- unlike some other members of Fleetwood Mac did -- even though it helped give her song a major boost.

We're told Doggface thinks her rejection of his NFT offer shows she wants nothing to do with him or his video.

We broke the story ... Nathan's still going ahead with selling the NFT of his original video, but it will be without the music since they couldn't secure the rights.

The NFT will now go up for sale March 27 with opening bids set at a whopping $500,000, so Stevie might regret her decision ... IF someone buys it for that much.

We reached out to Stevie's team ... no word back. 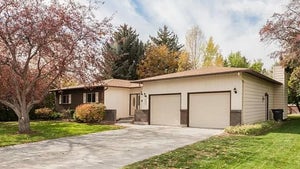 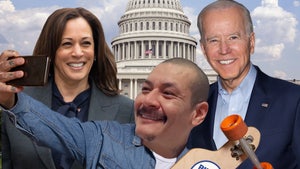