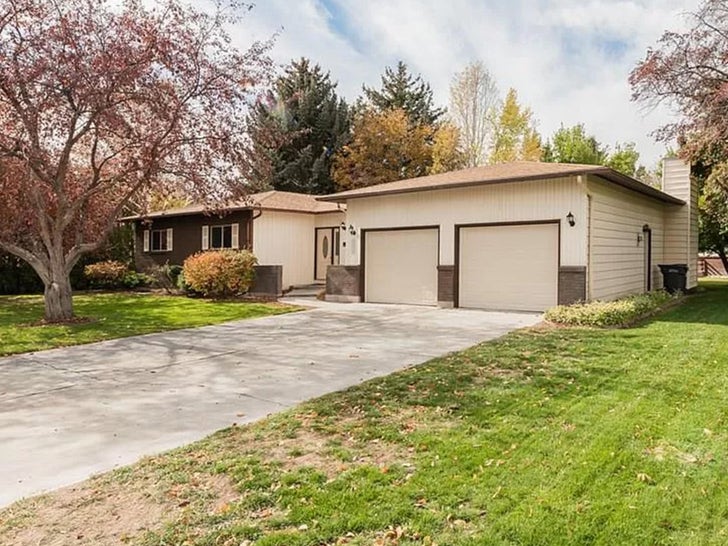 Nathan Apodaca -- the viral Fleetwood Mac "Dreams" skateboarder -- can add a new title to his long list of monikers ... HOMEOWNER!!!

According to sources familiar with the deal ... Nathan paid $320,000 in cash for a 5-bedroom, 3-bathroom crib in his hometown of Idaho Falls. We're told Nathan gets the keys to the house next week and he's still in shock over the purchase.

Remember ... before taking social media by storm after posting a video of himself drinking Ocean Spray juice and vibing to Fleetwood Mac on his skateboard, Nathan was living in an RV with no running water. The RV was parked in front of his brother's house, where he'd use the shower and toilet.

Not long after racking up more than 11 million views on his TikTok vid ... donations started pouring in from strangers all over the place. His merch also started selling like crazy. He had said he wanted to save up for a new ride and RV ... but after Ocean Spray gifted him a truck, it changed his plans for the better, which now includes a new home.

We're told Nathan liked the house because it's got enough room for him and his family ... his new fiancée, Estela Chavez and his 2 daughters and stepson -- 15-year-old Angelia, 14-year-old Makyla and 15-year-old stepson Andreas Chavez. 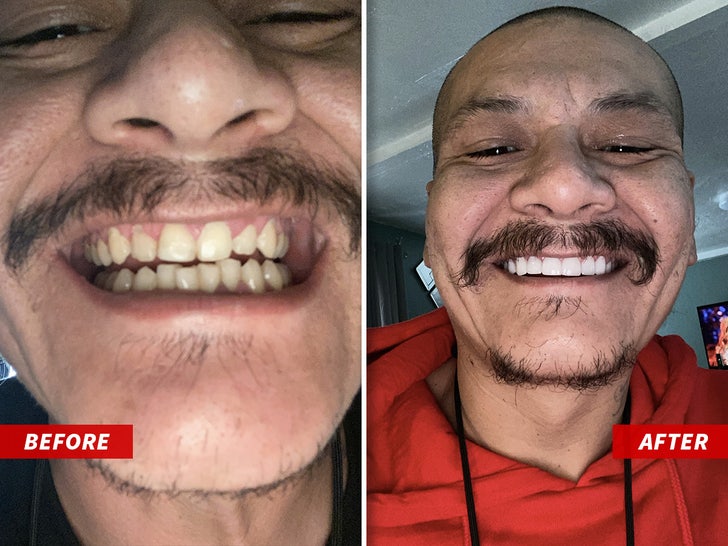 As if Nathan wasn't already raking in 2020 ... the dude's got even more reason to grin after recently getting new veneers worth a whopping $40k, courtesy of Dr. Aamir Wahab.

Moral of the story ... keep smilin' while steady vibin'. 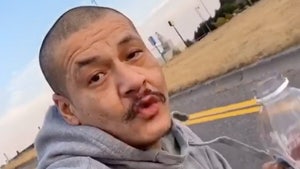 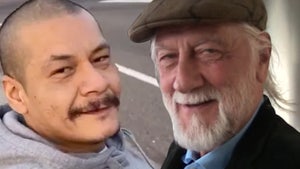