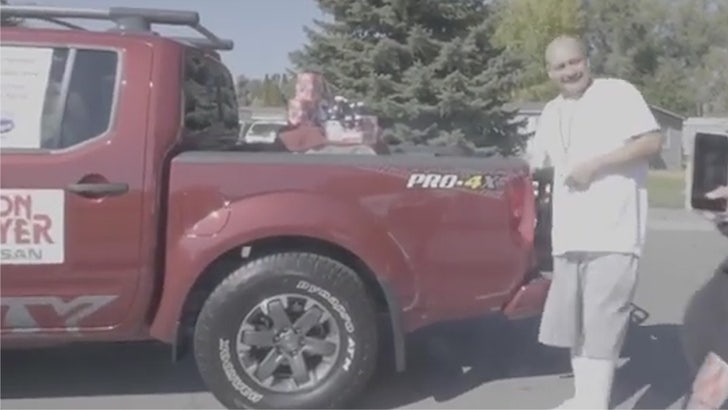 Talk about positive vibes -- the guy who went viral skateboarding to a Fleetwood Mac classic just got upgraded wheels ... meaning a brand new truck, courtesy of his fave beverage.

A rep for Ocean Spray rolled up to Nathan Apodaca's RV Tuesday in Idaho ... and the dude who just loves sipping cranberry juice while vibing to "Dreams" was hella surprised by the generosity.

Check out the video ... Nathan hopped out of his RV to meet the juice guy, who told him the truck and all the juice in its flatbed were all his! The Ocean Spray rep thanked Nathan -- as we all do -- for keeping the positive feels going. 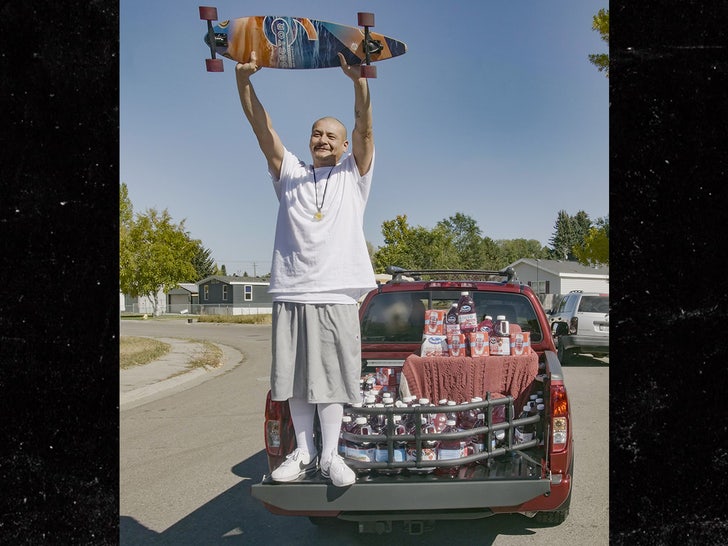 A pretty awesome ending after Nathan's original video sparked the so-called "Dreams" challenge on TikTok, which racked up millions of views.

Soon after, Nathan, who was saving money to upgrade his ride, got tons of donations from strangers all over the country ... more than $10k he said might use for a new RV.

The "Dreams" challenge ultimately reached the rock band's co-founder and drummer, Mick Fleetwood, who on Sunday shared his own TikTok and said Nathan "had it right. Dreams and Cranberry just hits different." 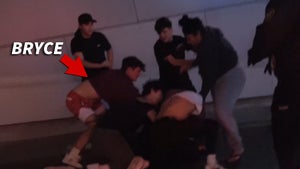 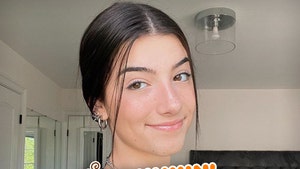