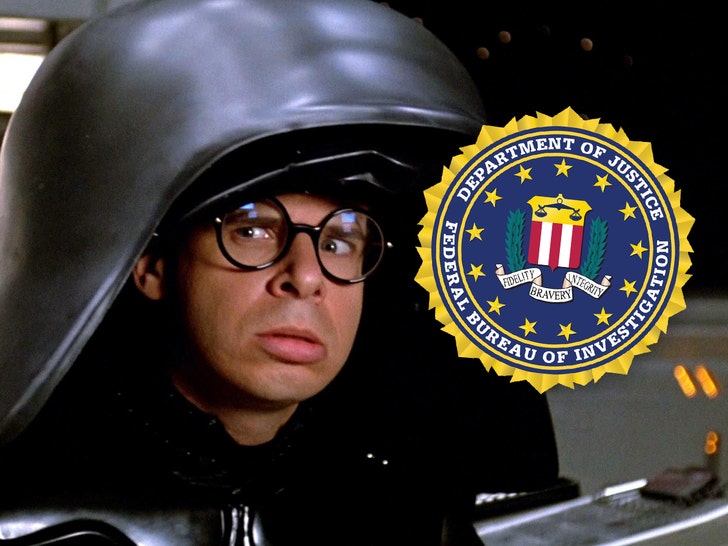 Rick Moranis seems to be wanted by the FBI for storming the Capitol -- at least that's what a lot of people are thinking based on photos the agency posted of the actual guy they're after.

Check out this dude that the FBI flagged and posted pics of on Sunday -- he's one of the several unidentified rioters who have since flown under the radar and escaped justice (for now) following the Jan. 6 insurrection. He's still out there, and Uncle Sam wants a chat.

The feds need help finding him, so they threw up a digital WANTED poster, writing ... "You can help the #FBI identify individuals involved in the January 6 violence at the U.S. Capitol. Visit http://tips.fbi.gov if you recognize this person. Reference photo 268 in your tip." 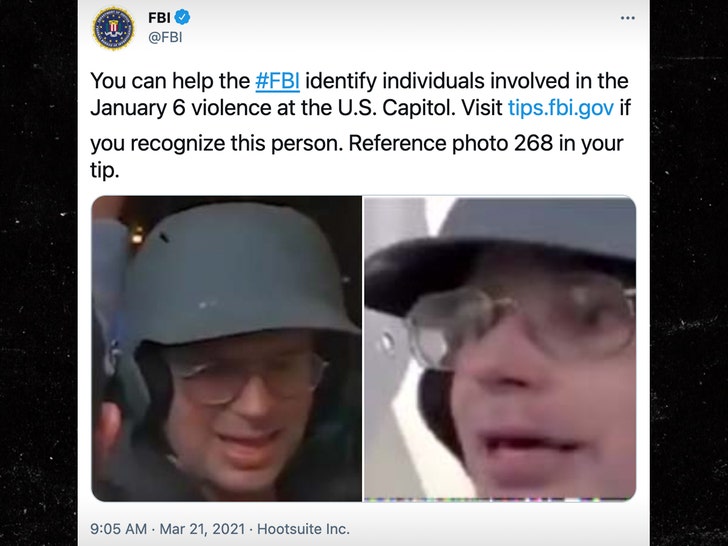 While he isn't a dead ringer for Moranis, tons of folks think this man bears a passing resemblance -- and, sure, we can admit ... they look similar.

The funny thing is ... Moranis is actually known for rocking helmets throughout his film career, especially in his heyday back in the '80s and '90s. Here's a quick rundown of movies he's in where he wears helmets/hard hats -- 'Honey, I Shrunk the Kids,' 'Honey, I Blew Up the Kid,' 'Honey, We Shrank Ourselves,' 'Ghostbusters,' 'Strange Brew 1 & 2,' 'Little Giants,' 'The Flintstones,' 'Big Bully' and of course ... the king of them all, 'Spaceballs'!!!

It's weird the Capitol rioter who looks like him was also wearing a helmet at the time.

Of course, we know that's not Rick ... and that the FBI isn't really looking for him. BUT, just to be accurate and to make sure we have all our ducks in a row here ... we reached out to both the FBI and Rick's team for clarification. Hey, better safe than sorry ... right?!? 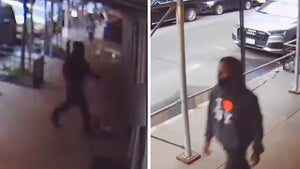 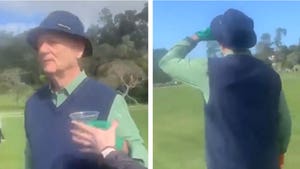