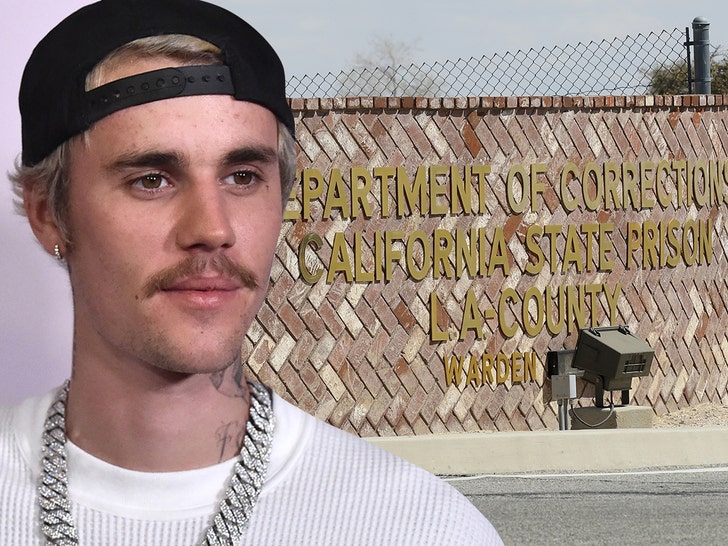 Justin Bieber is back in L.A. after a break in the islands, and one of his first orders of business is telling prisoners about the big man upstairs ... TMZ has learned.

The singer's RV was spotted Tuesday pulling into the California State Prison of L.A. County -- which prompted the question ... what the heck is he doing there, especially on the heels of his Turks and Caicos weekend getaway with the missus??? 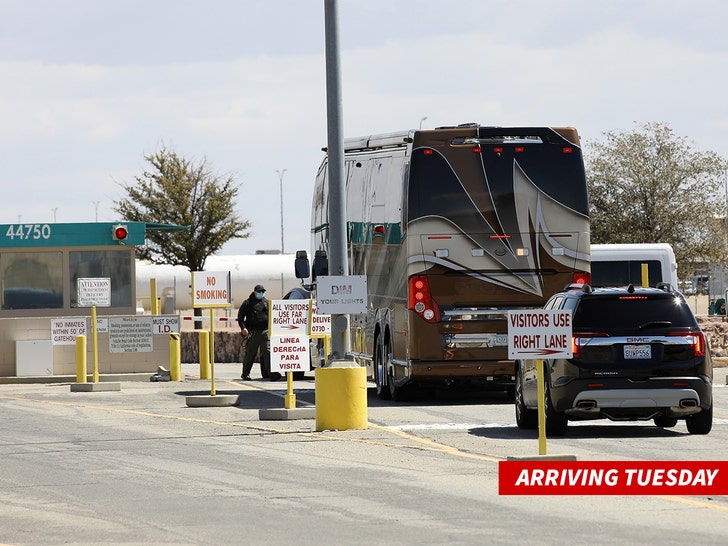 The answer, according to the California Department of Corrections and Rehabilitation, is quite simple -- the Biebs was there to spread the good word.

A rep for the CDCR tells TMZ ... the warden of the state prison signed off on a brief visit for him and his pastor to support faith-based programs. Unclear what JB exactly did -- singing or speaking the gospel -- but we're told COVID protocols were followed to a T, and it all went smoothly. 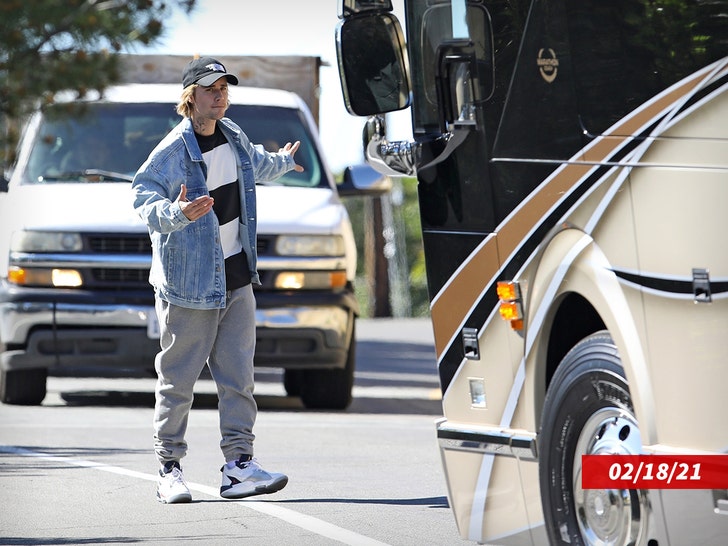 If Justin was aiming for anonymity ... he definitely chose the wrong ride. That RV of his was a dead giveaway, as he and Hailey have been seen cruising all over the Western U.S. in it.

Gotta love how he packed a vacation and important charitable work into the same week -- one day on the beach, the next preaching behind bars. 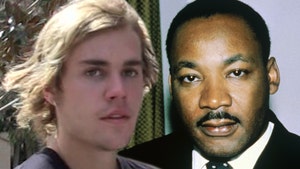 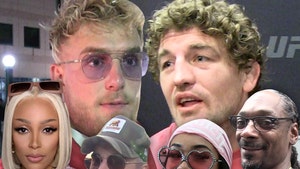