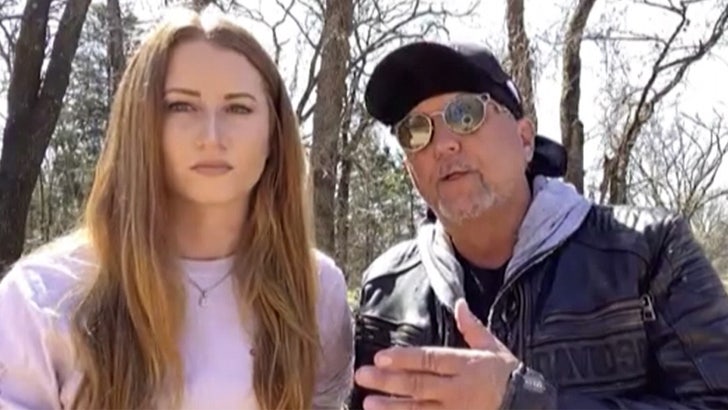 10:40 AM PT -- Jeff and Lauren joined “TMZ Live” to detail the bizarre events leading up to his medical emergency … and further insinuate someone tampered with their drinks.

Lauren says she had a sip of Jeff’s drink that night and immediately started feeling off, and he completely crashed out on the ride home. Once they got back, she says he was still acting out of sorts and when she left the room and came back … he was turning green and blue, his heart stopped, and she thought she lost him.

Jeff says he doesn’t remember any of this, but he does recall the unsettling encounter with a man who approached them on their date and allegedly knew what they liked to drink and had met them before. As Jeff puts it … “it’s just odd.”

Jeff Lowe is attempting to recover from a stroke that left him unresponsive in an Oklahoma casino ... and he and his wife suspect someone slipped something in his drink that put his life in peril.

The 'Tiger King' star's wife, Lauren, tells TMZ ... Jeff was not breathing when she found him on March 18 around 3 AM at WinStar World Casino where they were staying. She quickly called 911, but says, "I thought he was dying in my arms."

Lauren says when EMTs arrived they determined Jeff was suffering a stroke -- and decided he had to be airlifted to a hospital in Denton, TX. She says the medical staff there worked miracles to limit the damaging effects of the stroke and save Jeff's life. 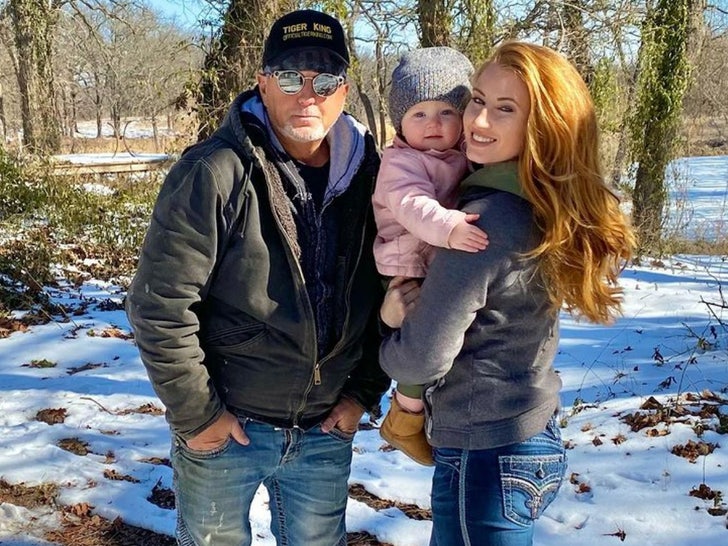 Lauren says what's strange is that doctors have run a battery of tests, and so far at least, haven't been able to determine what caused Jeff's stroke -- and that's made her very suspicious about something and someone.

She tells us on March 17, hours before the stroke, she and Jeff were out on a dinner date when a strange man approached them ... claiming he knew them and even knew their favorite drink orders. Lauren says they have no clue who he was, but he lingered when a crowd of 'Tiger King' fans gathered to take selfies with them.

Lauren says they suspect that's when this mystery guy spiked Jeff's drink with something that might have caused the stroke.

Jeff's blood and urine tests came back negative for commonly abused drugs ... according to Lauren, but she suggests the suspicious guy might have used something more exotic. She says they just started connecting the dots on what happened that night, and have not reported it to cops yet.

The good news is Jeff's now back at home recovering -- after spending 3 days in the hospital -- but Lauren says he's still having difficulties with speech and coordination. 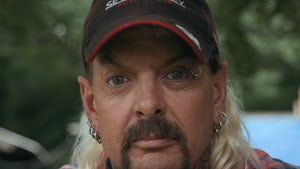 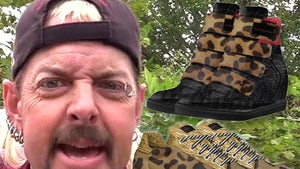