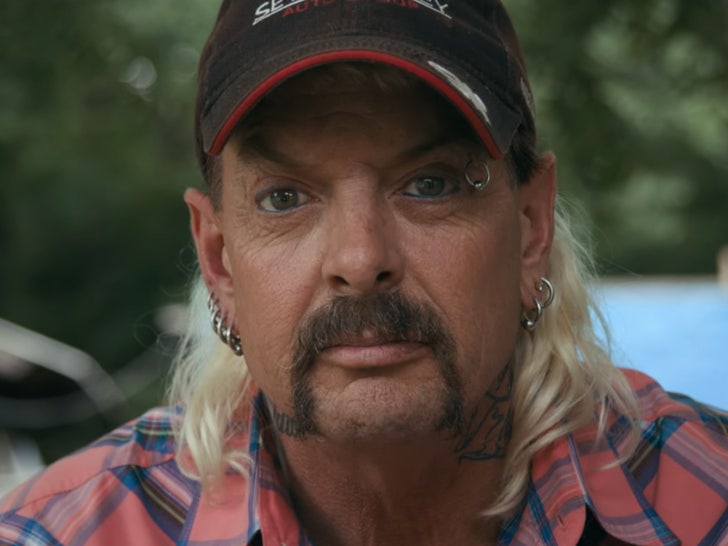 Joe Exotic says his life's been a living hell ever since Netflix unleashed him on the world ... and he's going scorched earth on Donald Trump, Carole Baskin, PETA, the feds and more!!!

Joe, through his attorney John M. Phillips of the Phillips & Hunt firm, tells TMZ ... "It has been a year of hell" since March 20, 2020, when Netflix premiered 'Tiger King' ... and he's not talking about the pandemic.

Exotic gripes the people for whom he opened his zoo and home -- "when their own families wouldn't help them" -- have turned their backs on him as he rots in prison. Joe doesn't name names, but says some of his ex-employees are out to "just collect money and talk s*** to get on TV" ... and he's pissed they're allegedly using his name "to profit off the hell I am living."

Joe's still claiming his innocence too ... he grouses the prosecutors and witnesses who helped put him behind bars lied under oath. Exotic's confident "the truth will come out ... come hell or high water, they will all answer to perjury at some point."

Trump and Don Jr. are also contributing to Joe's hell, and it sounds like he's still bitter over his failed attempt at a presidential pardon. Exotic says the Trumps "used me for advertisement and then left me here."

As we first told you, Joe's not giving up hope on a pardon from POTUS, and now he's lobbying the Biden Administration.

Joe tells us he has "more faith in President Biden and VP Harris to do the right thing, not just for me, but for the thousands serving long sentences for non-violent crimes such as conspiracy."

The way Joe sees it ... "I'm a political prisoner in America for an animal rights agenda" and he's lashing out at PETA for allegedly enforcing the Endangered Species Act on Jeff Lowe and his former zoo.

Bottom line for Joe ... everything traces back to "Carole Baskin getting my zoo and closing me down." 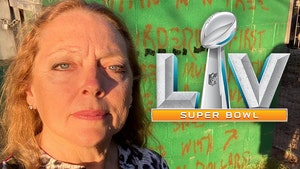