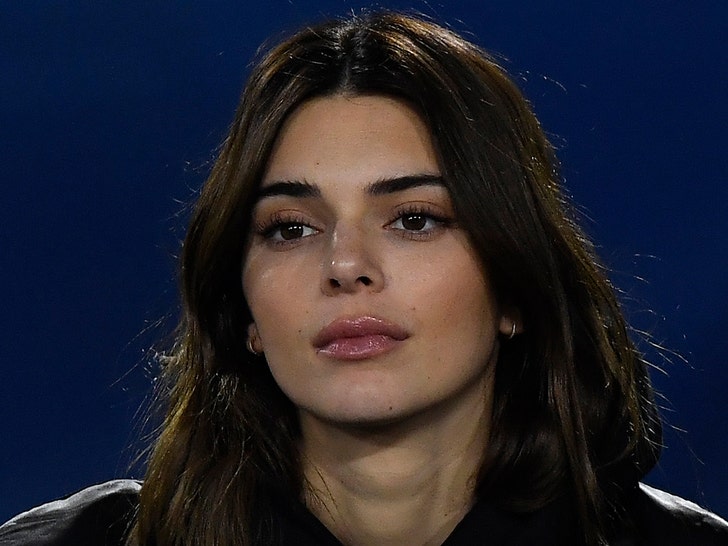 Kendall Jenner is done with trespassers, beefing up her armed security team after a man attempted to help himself to a nude swim at her place -- the latest shocking security breach at her gated community home.

Law enforcement sources tell TMZ ... a 27-year-old man made his way onto Kendall's L.A. property around 2 AM Sunday and began to knock on windows while yelling her name.

We're told Kendall was home at the time, in a safe location -- and her security was alerted and tracking the man's movements -- but the guy stripped off his clothes in an attempt to get in her pool.

Our sources say he was detained by the security guards until cops showed up and arrested him for misdemeanor trespassing. We're told he never made any contact with Kendall, and after spending 6 hours behind bars ... he was released due to COVID protocols at the jail.

Sources close to Kendall tell us there have been additional security measures put in place at her home since the incident, including more armed guards. We're also told she's been toying with the idea of moving.

Mind you, Kendall's attorneys just ran to court on Monday to get a temporary restraining order against a different individual. TMZ broke the story ... a man who was in a mental health facility last week told police he planned to shoot Kendall and then himself.

He remains hospitalized, but could be released at any point, so Kendall has very real concerns about security -- especially considering she lives in a gated community where residents pay for an extra layer of protection.

As we reported, an alleged stalker ended up getting onto her property twice in 2018, and coincidentally was also spotted by her pool. Kendall got a restraining order, and then he was deported to Canada.

That all went down after she sold her WeHo home in 2017 following a string of scary incidents, including a burglary. 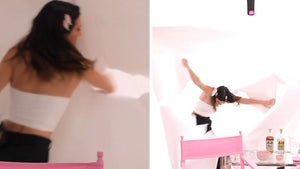