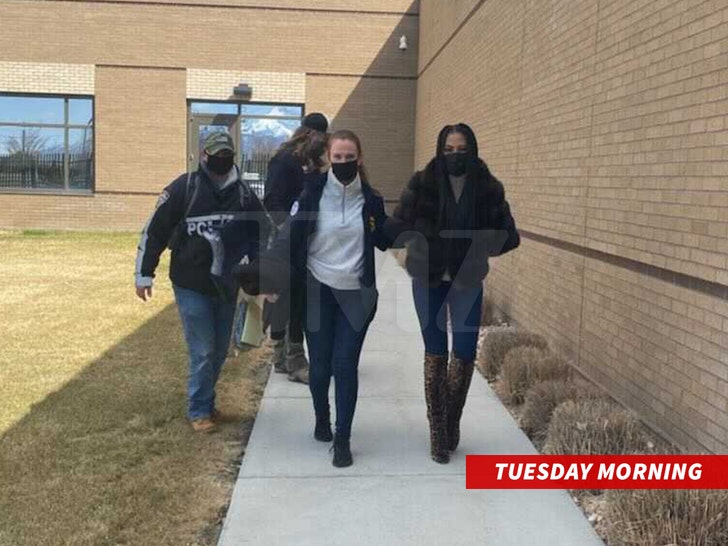 4:07 PM PT -- TMZ has obtained a picture of Jen getting arrested by a Homeland Security Investigations Special Agent.

3:17 PM PT -- Federal law enforcement sources tell TMZ ... Jen had just left the set of 'RHOSLC' when she was arrested, but it all went down off-camera. We're told she was arrested by Homeland Security Investigations NY agents around 10:30 AM MT in the parking lot of a small strip mall in Salt Lake City. 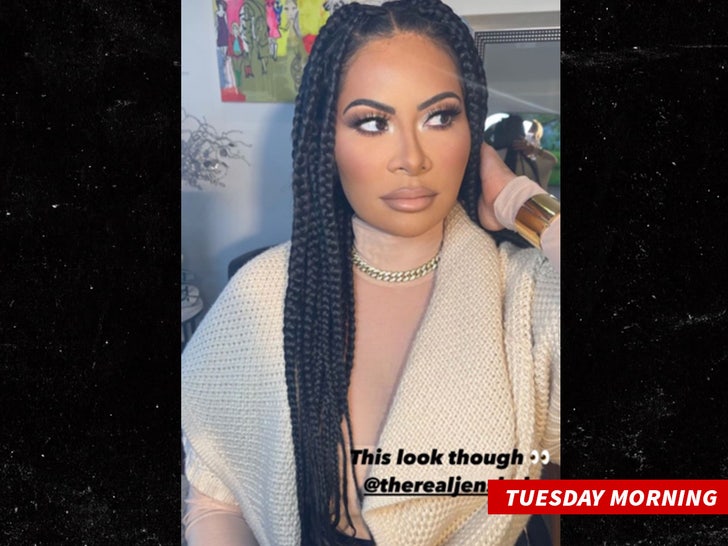 Sources close to the show tell us the 'Housewives' were filming Tuesday morning -- a social media post even showed Jen getting her makeup done -- and though production cameras did not capture her arrest ... the storyline will certainly be covered in Season 2.

'Real Housewives of Salt Lake City' star Jen Shah helped support the lavish lifestyle she flaunts on the show through wire fraud and a massive telemarketing scheme ... at least according to the feds, who arrested her Tuesday.

According to the U.S. Attorney for the Southern District of NY ... Shah and Stuart Smith -- who's portrayed as her assistant on the reality series -- generated and sold "lead lists" of innocent people who could be targeted for their nationwide scam for about 9 years.

The feds say many of those targeted were "vulnerable, often elderly, working-class people" who were duped by the promise of business opportunities involving Shah, Smith and their alleged co-conspirators. 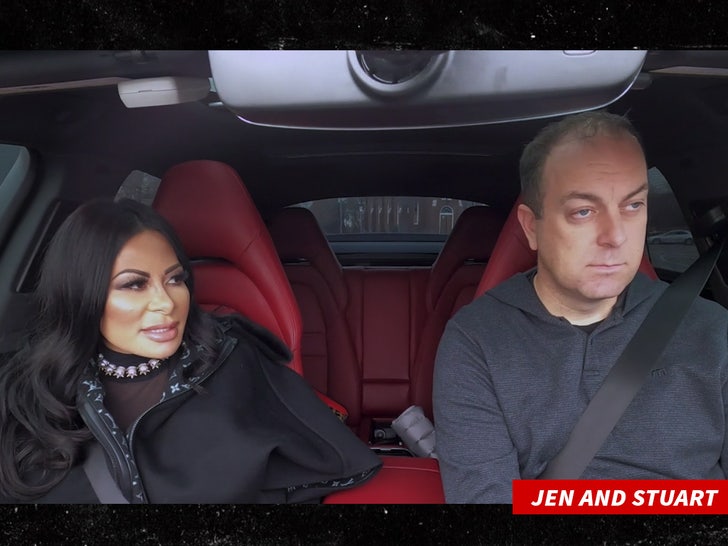 Both Shah and Stuart were arrested in Salt Lake City and will appear in federal court later Tuesday.

They are each charged with 1 count of conspiracy to commit wire fraud in connection with telemarketing through which they victimized 10 or more persons over the age of 55. The maximum penalty for that charge is 30 years.

In addition ... they've also been hit with 1 count of conspiracy to commit money laundering, which carries a maximum sentence of 20 years.

According to the feds ... Shah and Stuart allegedly targeted and defrauded hundreds of victims before being busted by the NYPD, Homeland Security and other law enforcement officials in a joint effort.

On the debut season of 'RHOSLC' ... Jen was often seen throwing tantrums, yelling and exhibiting explosive and volatile behavior. She's really got something to be pissed about now. 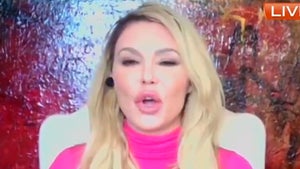 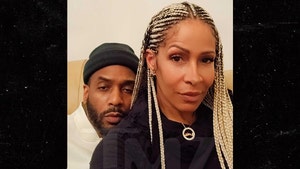