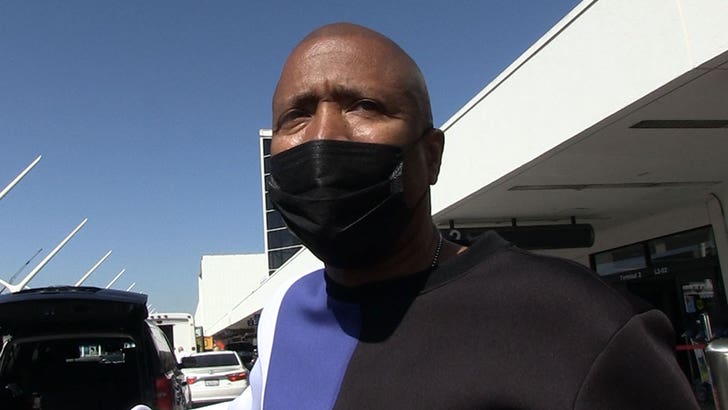 UCLA star Johnny Juzang has made himself a WHOLE LOT of money over the past 2 weeks ... so says Kenny Smith, who tells TMZ Sports the hooper is now a surefire 1st-round NBA draft pick!

Juzang has been a BEAST for the Bruins in their march from the First 4 to the Final 4 in this year's NCAA Tournament ... he's scored 20 or more points in 3 of UCLA's 5 games so far.

And, when we asked The Jet about the kid out at LAX on Wednesday ... he gushed over the former Kentucky transfer -- saying his stock has skyrocketed after UCLA beat Michigan on Tuesday.

"This puts him -- this year, next year -- in the first round," Smith said of Juzang's tourney performances. "And, high in the first-round possibly. For sure."

The NBA on TNT analyst said the Bruins' run to a potential national championship should help the Bruins' recruiting tremendously ... telling us they've got a way better shot of keeping all the California 5-stars in California now.

"UCLA basketball is back," Smith says.

As for what's next for Juzang and UCLA ... they've got Gonzaga -- the best team on earth right now -- on Saturday night. 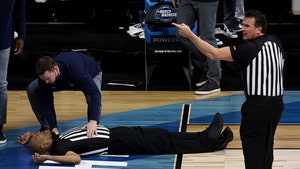 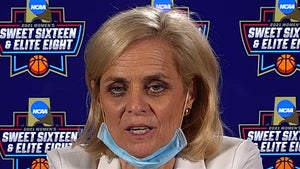