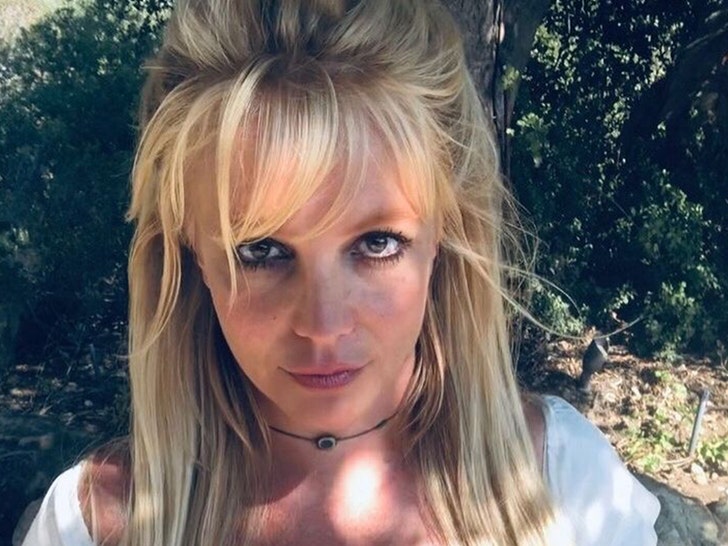 Britney Spears says there are no ghostwriters when it comes to her social media posts, contrary to a growing belief ... now she herself tells TMZ she writes the dang things herself!!!

The pop star is refuting claims made by one of her former makeup artists, Billy Brasfield, who alleged Britney personally told him she had no control over this week's Instagram post criticizing the 'Framing Britney Spears' documentary. 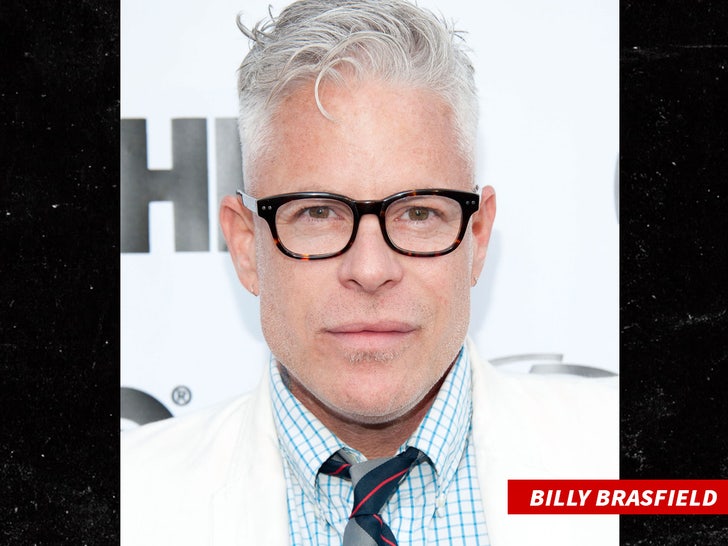 Brasfield, who worked with Brit from 2012-13, said he texted Britney about the IG post and she responded right away, telling him she had no say in the caption.

As we reported ... Britney broke her silence on the 'Framing' doc Tuesday, writing she was "embarrassed by the light they put me in" and adding, "I cried for two weeks." Her post certainly took a lot of air out of the idea she was framed.

Lots of folks, including Brasfield, were quick to claim the post couldn't have been written by Britney ... and fans even went after her social media manager, Cassie Petrey, claiming she was the true author. 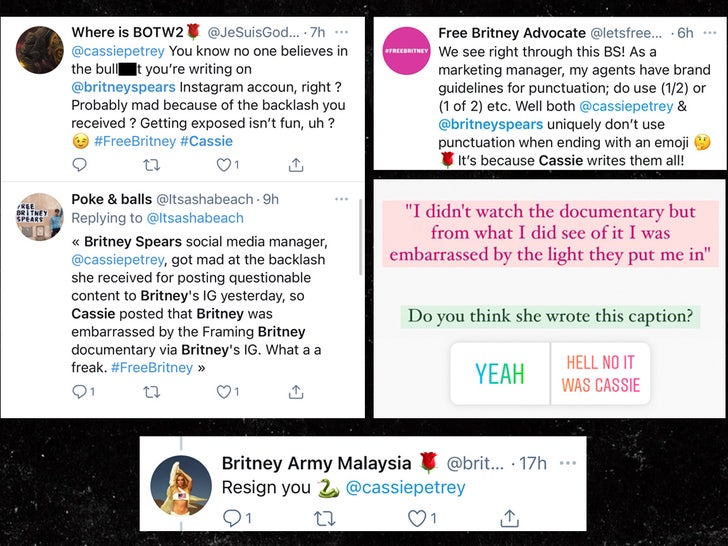 But, as we first told you ... the social media manager did NOT craft Britney's post about the Hulu documentary, and Cassie wasn't even aware of Brit's plan to express herself until the IG post went up.

No word if Brasfield is getting catfished. 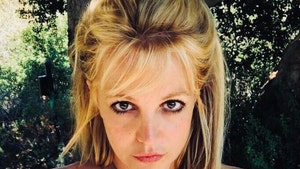 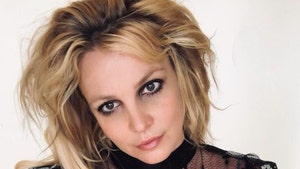