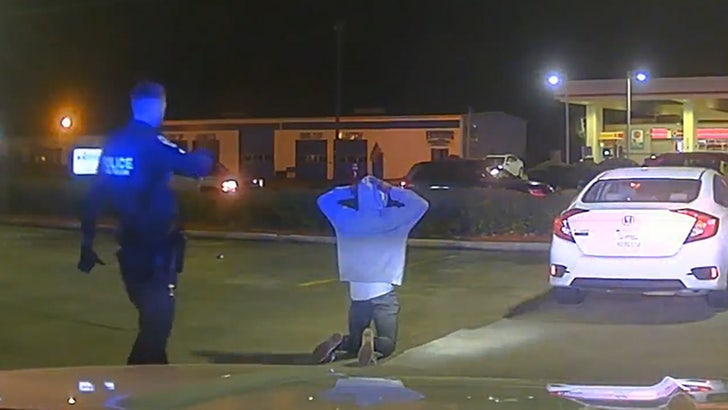 This is an interesting traffic stop, where a 20-year-old guy was pulled over by a cop, ordered out of his car, handcuffed with a gun pointed at his head ... sounds outrageous, but there's a pretty good explanation.

Noah West was driving in Summerville, South Carolina without his headlights on at around 10:30 PM when the cop spotted him and pulled him over.

The first part of the video seems troublesome ... why treat a guy with a minor infraction like a hardened criminal? The officer even calls it a "felony traffic stop." 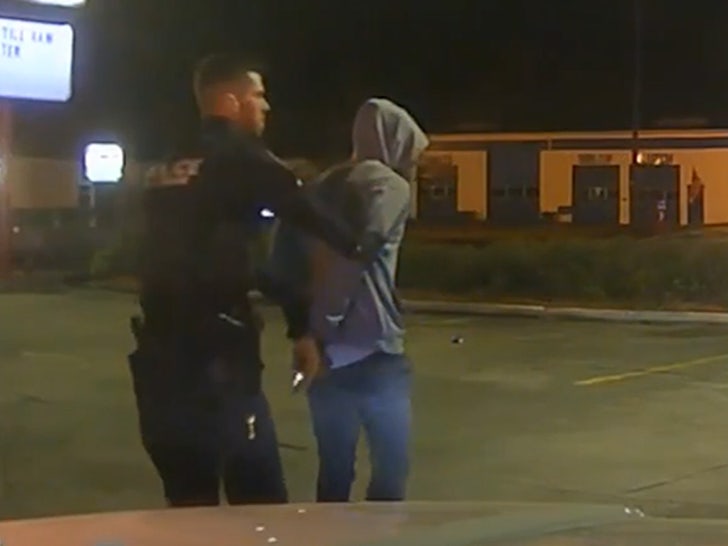 Here's the thing ... there was a violent incident that went down nearby, where someone shot up a house and cops were on the hunt for the perp. The cop saw a guy driving without lights in the dark and that was enough to arouse suspicion.

The officer is firm but polite as he asked the driver if he was carrying any weapons. The cop explained the situation to the driver and his mom, who was nearby, asking her, "You good with that?" She said she was not, but seemed to understand.

Noah said afterward, "I feared for my life. I stayed calm and was so polite to the police."  The officer said it was a case of someone being at "the wrong place at the wrong time," telling Noah, "sorry to scare you, it happens."

Noah had some words of wisdom ... “I’m going to tell this story to my kids and my siblings when they’re ready. They’re going to see how calm I was and know what to do. And they’re going to know not to act crazy because the police will act crazier and not get in trouble for it.” 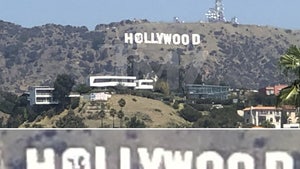 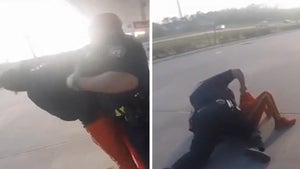