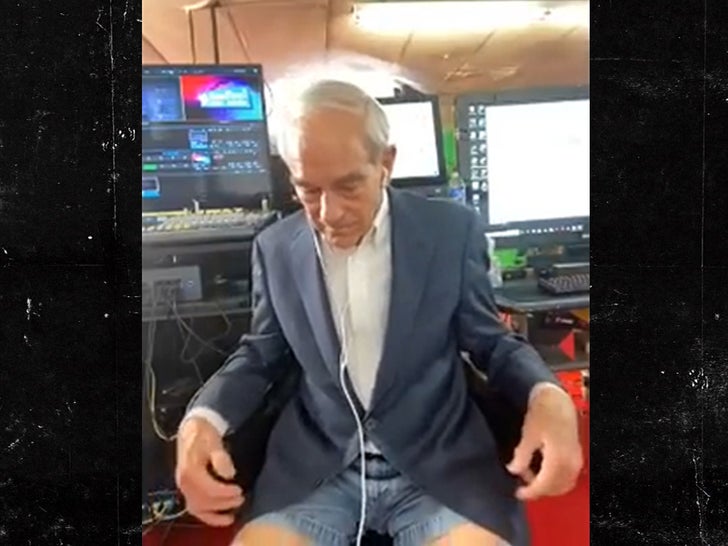 Ron Paul's proving that age is just a number ... at least when it comes to wearing a tight pair of Daisy Dukes.

The 85-year-old former Congressman and Presidential candidate accidentally revealed his interesting wardrobe Wednesday night in the final seconds of his YouTube interview ... when he backed away from the camera a little too soon.

The well-known Libertarian was discussing the future of personal liberty on Zoom with Doug Casey, and turns out he took some liberties with his interview outfit by matching his suit jacket and dress shirt with a pair of short jean shorts.

What's interesting is ... back in 2015, Ron's Senator son, Rand Paul, was running for Prez himself when he ruffled some GOP donor's feathers by wearing jeans with a blazer to a major fundraising event. 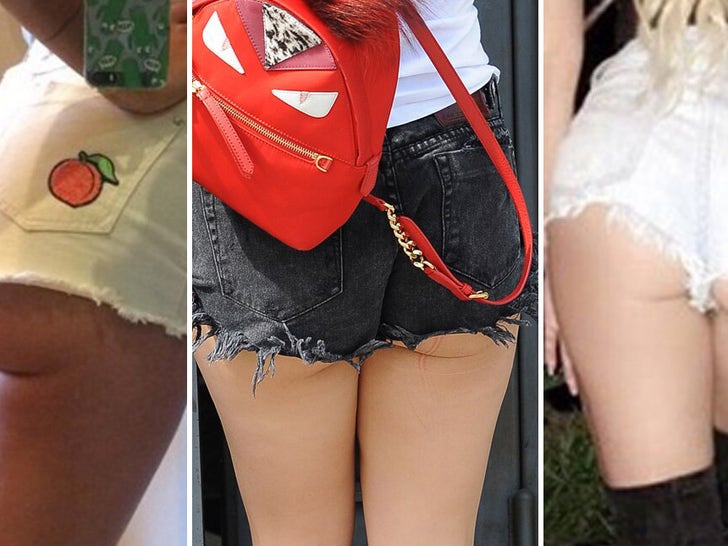 Ron Paul You Might Want to Rethink Fashion Politix Viral