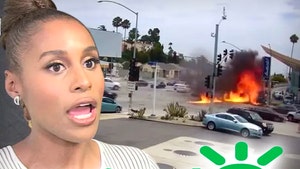 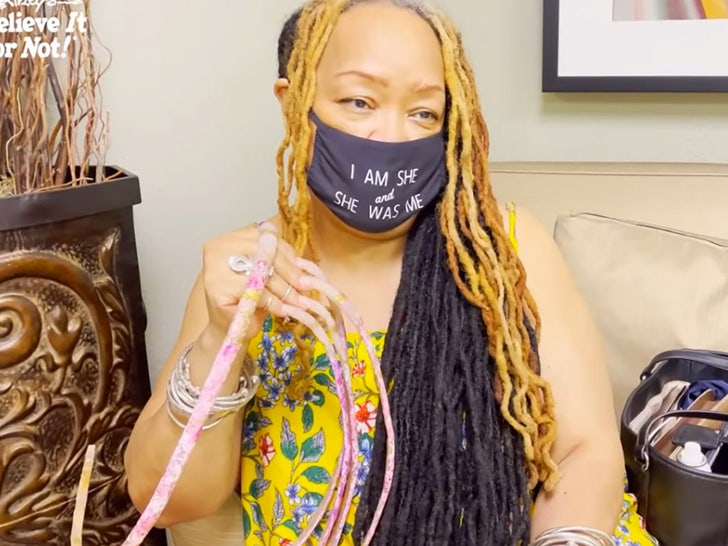 The woman who's been taking care of her keratin for nearly 3 decades said so long to her world record fingernails ... but she needed a power tool to do it!

Ayanna Williams HAD been the Guinness World Record holder for longest fingernails on a pair of female hands since 2017 -- when they nearly measured a combined 19 feet -- but she turned in her title for a much-needed manicure ... and it's pretty insane to see.

Williams went to Dr. Allison Readinger of Trinity Vista Dermatology in Texas earlier this month to get her fingernails sawed off with an electric rotary tool, after revealing she'd been growing them for about 29 years.

She told the doc she had "mixed emotions about my babies going" but said the time had come, because she'd grown tired of them ... for obvious reasons, we think. 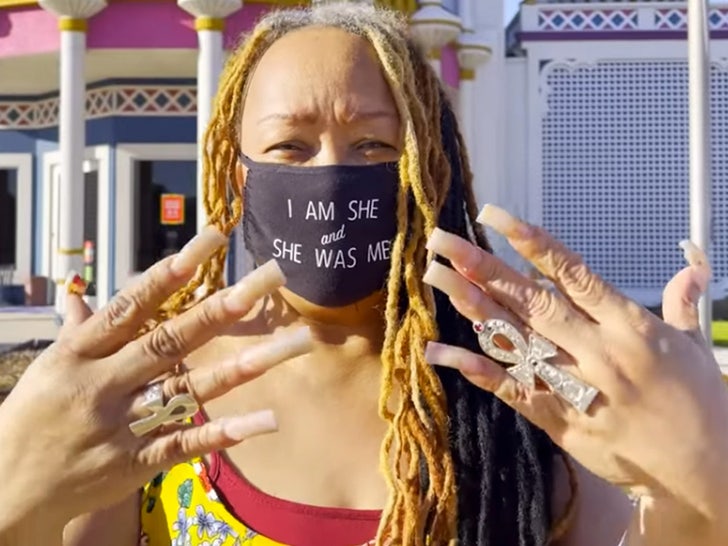 After the procedure, Williams said she felt a lot of relief and her knuckles seemed to really loosen up. BTW, her chopped-off nails are on their way to Ripley's Believe It or Not! Museum in Orlando.

No word if Ayanna plans to start growing her fingernails again, but she might have to go 40 years if she wants to set the women's all-time record -- it's 28 feet and 4 inches, set by Lee Redmond before she reportedly broke her nails in a car accident in 2009. 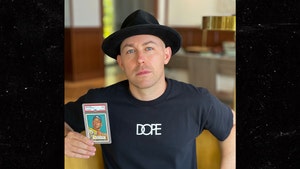 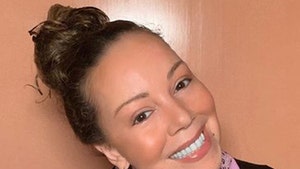