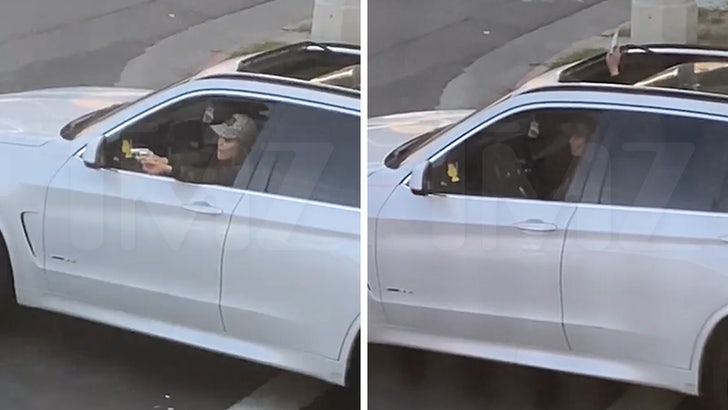 The woman caught on video pointing a gun out of her car window, then firing it out of her sunroof at a busy L.A. intersection has been charged with 3 felonies ... and she's still sitting in jail.

According to new legal docs, obtained by TMZ ... Ashley Tamika Greenwade's been hit with one count of assault with a firearm for the April 6 incident, along with one count of discharge of a firearm with gross negligence, and one count of having a concealed firearm in a vehicle that's not registered to her.

We're told the first charge is due to Greenwade allegedly aiming her weapon at a person from her vehicle before she fired it up in the air.

As we reported ... the surreal road rage scene went down last week. The suspect was recorded screaming at someone off-camera before whipping out a handgun and loading it.

As she pointed it, she asked .... "Anybody wanna die now? Anybody???" Then, she unloaded several shots straight up through her sunroof. 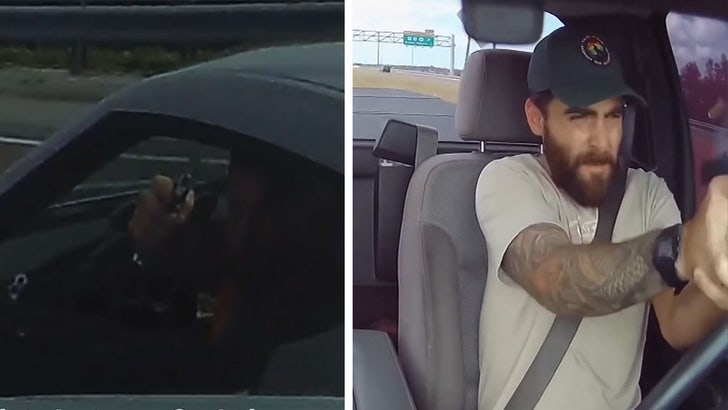 Luckily she didn't hit anyone -- and cops eventually caught her without further incident -- but it made for one of the most bizarre road rage incidents ... at least since that Florida man shot through his own windshield. 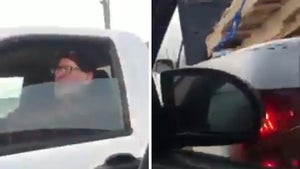