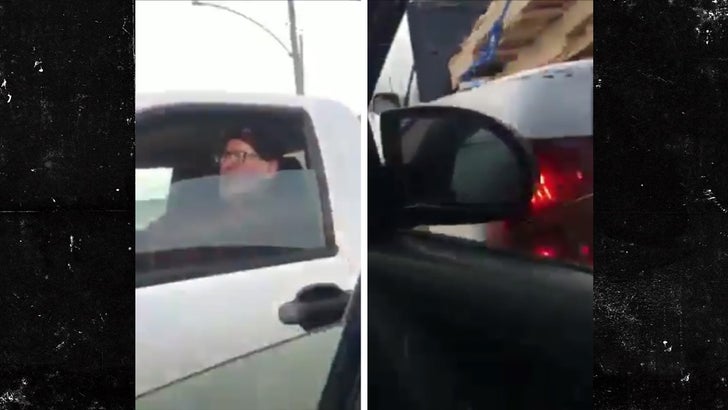 It's a road rage incident straight outta the movies, but a Canadian woman thought she was gonna die for real when this truck driver repeatedly slammed into her tiny sedan.

The terror went down in Winnipeg when a woman named Kiana Jobo said this guy in a Chevy Colorado pickup truck boxed her in at an intersection and got extremely aggressive before following her and ramming her Hyundai.

You can hear Kiana's panic, understandably, in the video her passenger recorded ... you see the truck coming at her from all sides, and at one point her passenger window shatters prompting Kiana's friend to yell, "This guy's trying to kill us!" 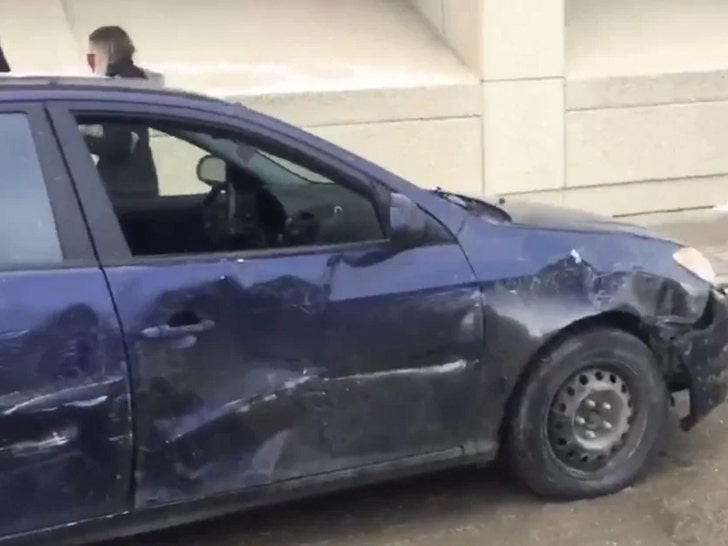 Kiana says he hit her so hard she slammed into parked cars ... before she was finally able to escape by speeding away and blowing through stop signs. She did report him to cops who say he'll be charged with dangerous operation of a vehicle.

What sparked this madness? Kiana says the truck driver got pissed because she inched up too close behind him in an intersection where she was trying to make a left. From there she says he started "honking his horn and flipping me off,"

When super-kind Canadians gotta deal with this kinda road rage ... it must be 2020. 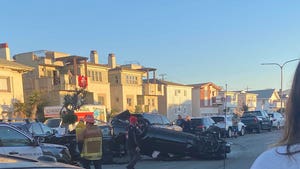 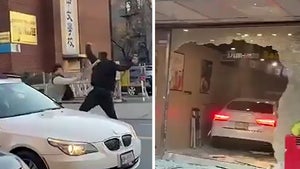 You Might Want to Rethink Insane Videos Car Crashes Fights