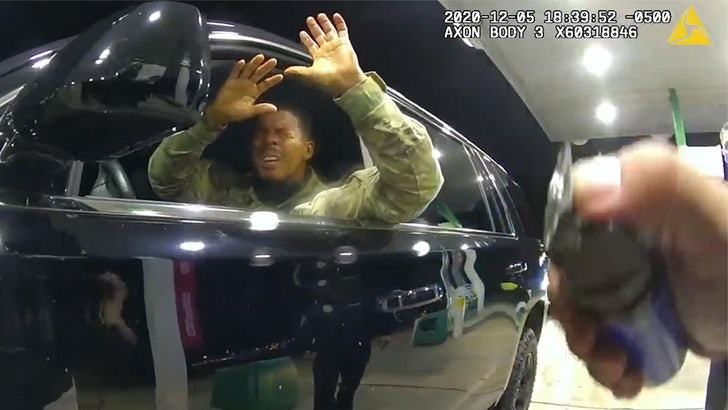 The police officer who pepper-sprayed a Black Army lieutenant in December has since lost his job over the altercation -- this as a lawsuit against the cop makes its way through court.

The town of Windsor, VA broke the news Sunday, saying Officer Gutierrez had since been terminated after an investigation following the incident late last year ... which determined he did not follow department policy during the hectic traffic stop.

Sounds like Gutierrez -- who later suggested Lt. Caron Nazario "let this go" to avoid punishment from the Army, and awkwardly brought up race relations -- was actually cut loose a good while ago. Windsor officials say new training was implemented back in January after their preliminary probe into this wrapped. 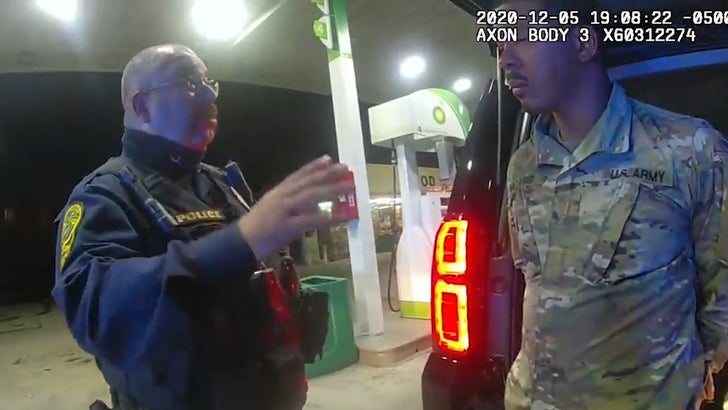 It's unclear if the other officer who was on the scene is still on the force or not.

The Town of Windsor's leaders promises to continue being transparent about the case -- adding that they have complied with Lt. Nazario's requests as litigation has already gotten underway, and the videos have leaked.

BREAKING: Joe Guitierrez, one of the two officers involved in the pepper spraying incident of Lt. Nazaro, has been fired from the Windsor, VA police department. pic.twitter.com/pWeLYBIe4Q

Referring to the case, the town leaders also say, "[W]e are saddened for events like this to cast our community in a negative light. Rather than deflect criticism, we have addressed these matters with our personnel administratively, we are reaching out to community stakeholders to encourage dialogue, and commit ourselves to additional discussions in the future."

Virginia's governor, Ralph Northam, has called for an even deeper dive into the traffic stop at the state level, and Windsor officials say they'll play ball with whatever's found necessary. 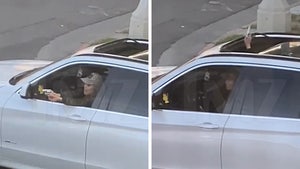 L.A. Driver Asks If Anyone Wants to Die While Pointing Gun, Opens Fire 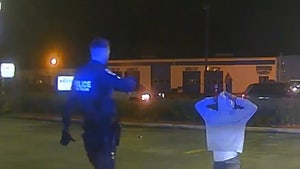