Sylvester Stallone has hung his hat in Florida, but a recent report saying he's become a member of former President Donald Trump's Mar-a-Lago is flat out wrong ... TMZ has learned.

A story ran earlier this week claiming Sly was a newly-minted member of the club, having recently been spotted inside Mar-a-Lago's walls. 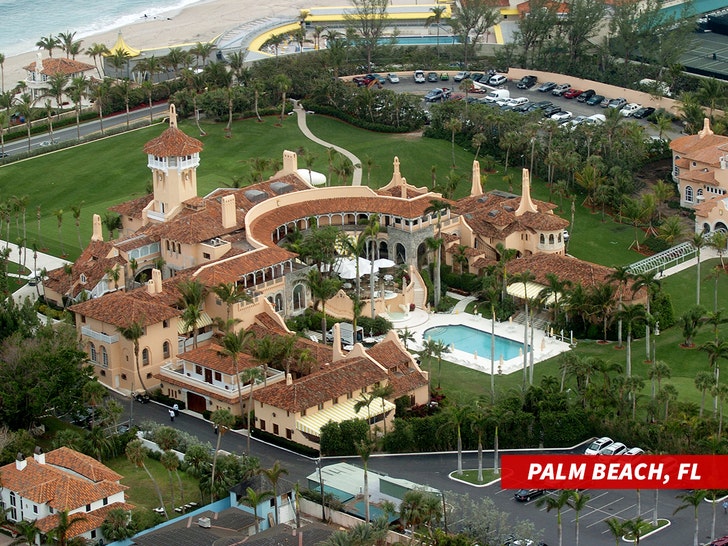 Sly's reps, however, say Sly is not, and has never been, a member at Mar-a-Lago. The rep tells us he was recently an invited dinner guest at the club, but does not own a residence on the golf course, nor has he paid for a membership. 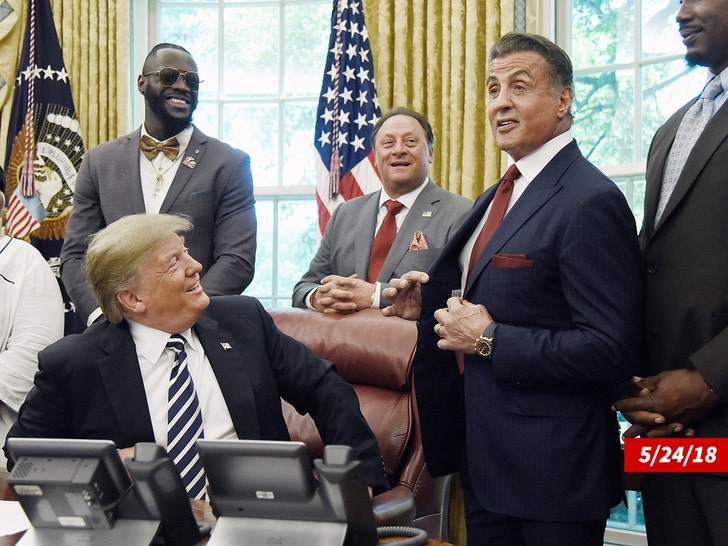 While he isn't a member at Mar-a-Lago, we're told Sly remains a member of The Breakers Club, also located in Palm Beach.

Sly and his fam recently left Cali for the Sunshine State ... following in the footsteps of a slew of celebs. 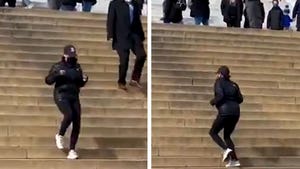 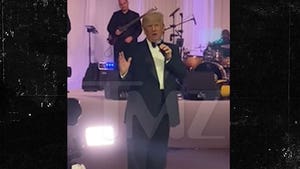