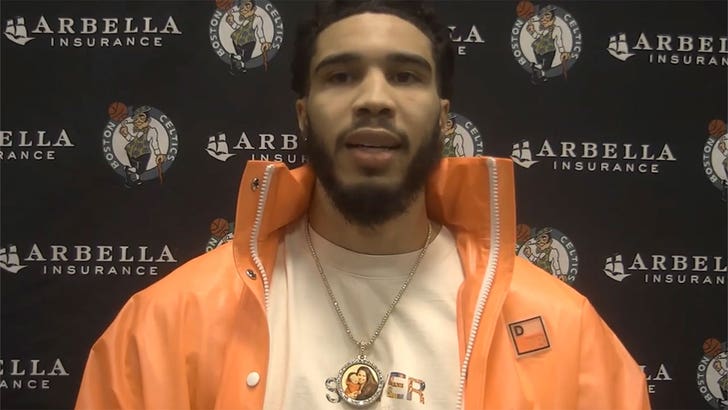 Jayson Tatum says his battle with COVID is STILL ongoing after 3 months ... telling reporters his breathing remains so messed up, he's been forced to use an inhaler before games.

The Boston Celtics superstar was diagnosed with the virus back in early January ... and missed nearly the entire month battling its effects.

The 23-year-old ultimately recovered ... though he said after the Celtics' win over the Trailblazers on Tuesday night that his lungs still have yet to bounce back to 100%.

"It's a process," Tatum said. "It takes a long time. Like, I take an inhaler before the game since I've tested positive."

"This has kind of helped with that and opened up my lungs, and, you know, I never took an inhaler before. So I think that's something different."

The good news? After roughly 12 weeks of fighting it, Tatum says he's closer than ever to getting back to normal.

"I for sure feel better now than I did a month ago," Tatum said.

Tatum's been a monster for Boston this season despite the COVID struggles ... he scored 32 points against Portland on Tuesday to lift the Celtics to a win.

So far this season, Tatum is averaging 25.9 points and 7.1 rebounds per game. 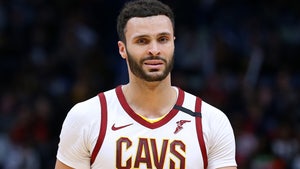 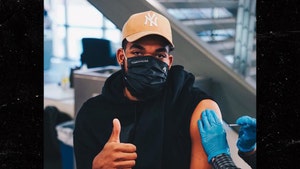 Karl-Anthony Towns Gets COVID Vaccine One Year After Mom's Death