2:50 PM PT -- Omaha PD says the man who was transported with critical injuries has died, and that a woman later arrived at the hospital with gunshot injuries which she sustained during the shooting at Westroads. Police note this appears to be an isolated incident and not a random attack -- the two suspects are still at large, having fled the scene after shots were fired.

A massive police presence has converged on a mall in Omaha, Nebraska -- where another shooting just took place.

The details are scarce at this point, but one thing is clear ... Omaha PD is telling the public to steer clear of the Westroads Mall, where a legion of police cruisers and ambulances have arrived. OPD says there are 2 suspects at large, and that cops are doing a sweep of the facility out of precaution. So far, one person has been transported in critical condition.

I’m at Westroads mall where there have been reports of a shooting. I will tweet updates as they become available. pic.twitter.com/UIxU69yjvK

Word of the shooting first started percolating on Twitter, where a local reporter said she saw people running for their lives ... but stopped short of saying she heard any shots herself. Another person confirmed people were barreling out of the mall, but with no obvious signs of a shooting just yet. Still, it's clear that one did, in fact, occur.

The mere fact officers were loading up semi-automatics in tactical gear and preparing for some type of gunfight indicates this might have been an active shooter situation at one point. 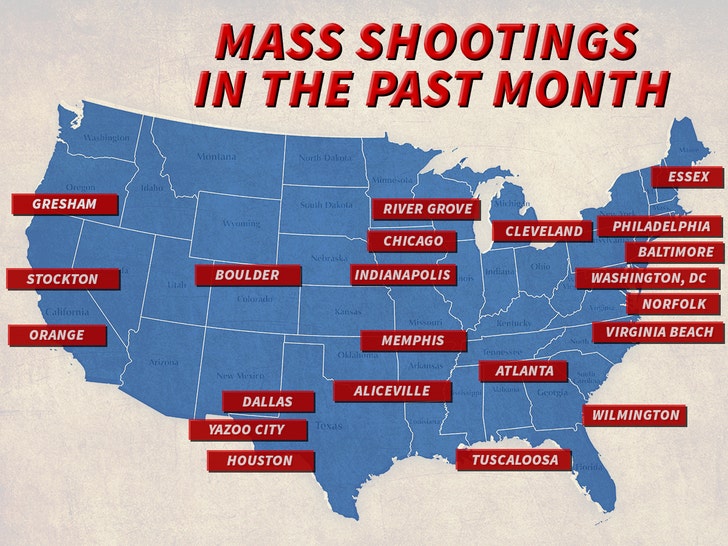 There has been a slew of shootings recently since restrictions have eased over the pandemic.

We're trying to get more details on what led up to the latest incident -- but haven't been able to get through to anyone. OPD says a press release will be sent out soon detailing the narrative. 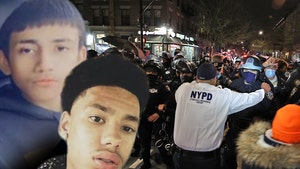 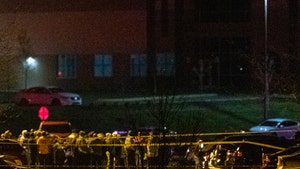