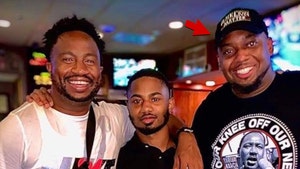 Chauvin's Appeal Will Raise Juror Photo at MLK Rally, Might Not be Enough 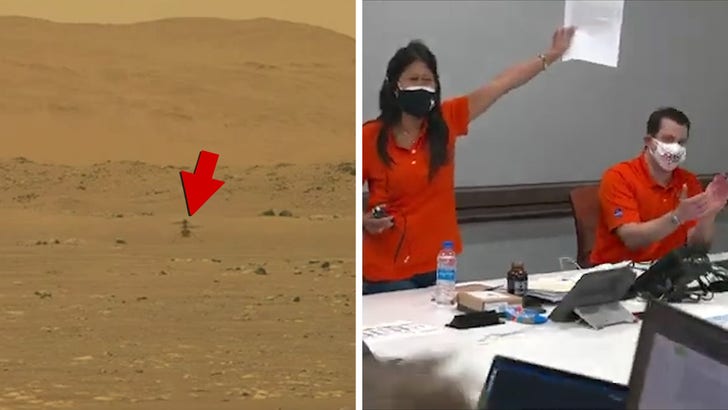 It's another small step for man and giant leap for mankind -- this on Mars, where NASA just pulled off the first-ever powered flight on another planet ... courtesy of a mini helicopter.

NASA flew the aircraft, dubbed Ingenuity, and beamed in the live stream first thing Monday morning. Sending it instructions all the way here (some 180 million miles away) ... this little chopper got up off the ground at about 10 feet!

It's a historic feat ... marking the first time we've ever flown something that wasn't a rocket on another celestial body in our solar system. Think of it as the Wright Brothers flying the first plane on Earth -- this is like that, only it happened on Mars, with no one aboard ... and slightly better video! 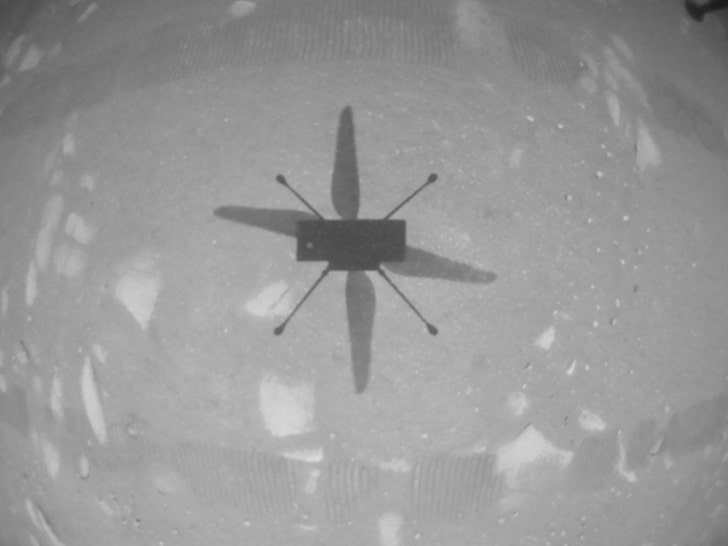 As for the specs of how NASA was able to make it happen ... it sounds like they just had to tweak a few things for Ingenuity to achieve liftoff on the Red Planet.

For starters, Mars' atmosphere is quite thin compared to ours -- only about 1% as dense -- and it also has less gravity than what we're working with here. So, to account for that, NASA built this thing with much bigger blades that rotate incredibly rapidly ... around 2,537 RPM.

Now that they know Ingenuity can indeed get some air ... the plan is to test its capabilities and see if it can help us navigate and explore the mysterious red planet some more. 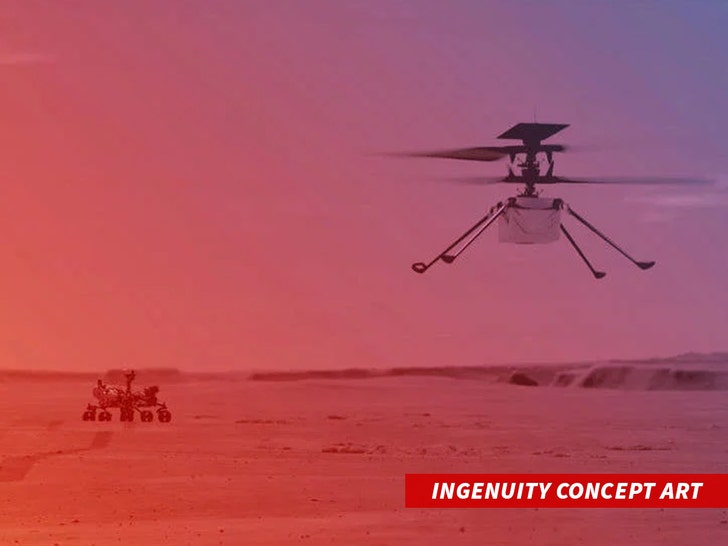 Not to be corny, but this feels appropriate ... to infinity, AND BEYOND! (Yeah, still corny, but we tried) 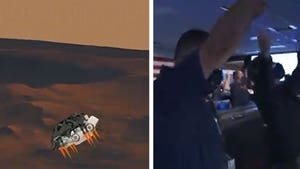 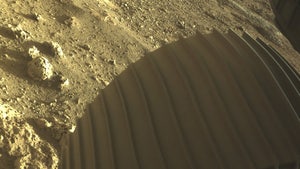