Zamar Kirven -- a former starting LB for the Univ. of Houston football team -- has been accused of murdering his ex-H.S. teammates in a violent shooting Sunday.

The McLennan County Sheriff's Office said Kirven opened fire on 2 men, who may have been asleep at the time, at around 2 A.M. in Mart, Texas.

Officials did NOT release a motive for the alleged attack ... but they did say Kirven grew up with the men and even played high school football with them.

"He gunned those people down in cold blood," Sheriff Parnell McNamara told TMZ Sports of the alleged incident. "There was not a fight."

Kirven played in 9 games in his true freshman season ... and went on to start 5 games in his sophomore season in 2019.

He had reportedly been booted from the team in 2020 over a violation of team rules. 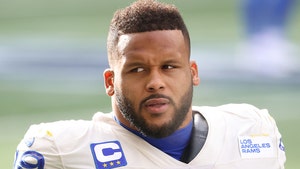 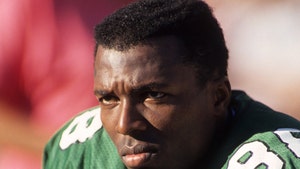