A Louisiana mother believes a doctor refused to perform surgery on her son after racially profiling him over a Christmas sweater that jokes about Santa being a "gangsta wrapper."

Shelly Jack claims her 17-year-old son was refused medical service by a surgeon at Mercy Regional Medical Center in Ville Platte because the guy was offended by the funny shirt, allegedly believing it to be an endorsement of gang activity. 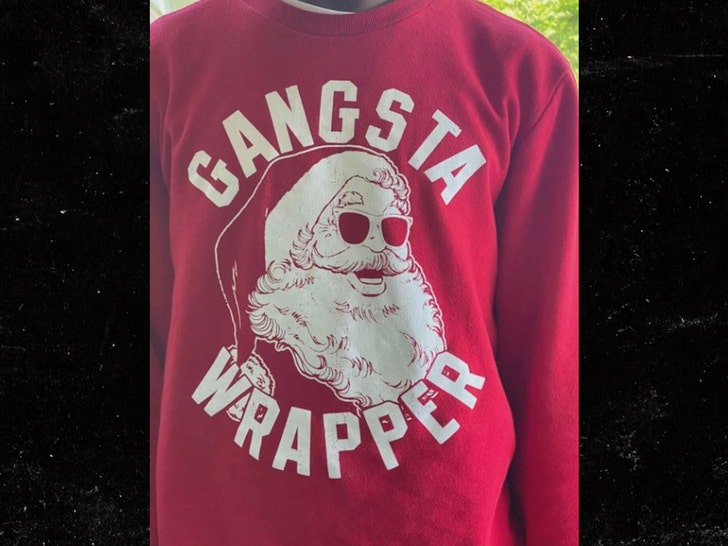 Jack says her son made an appointment to get a bullet removed from his leg by a surgeon, but after they arrived she claims the doctor went off about how the "gangsta gear" was disrespectful ... and told them he wouldn't help a gang member.

But, Shelly tells KATC3 ... her son is not involved with any gang -- he was shot trying to pull a friend away from a fight at an apartment when shots rang out and he got hit.

Fortunately, Jack says her son was able to make an appointment with another surgeon several days later, but she's filed a complaint with Mercy Regional.

The hospital told KATC3 it's taking the complaint seriously and is investigating, but Jack says the doctor's actions were very hurtful to both her and her son ... and she's considering further legal action. 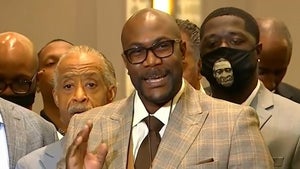