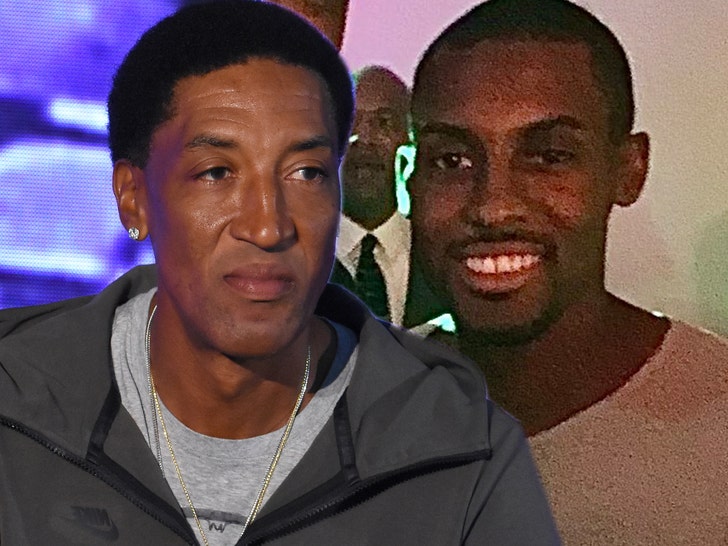 The Chicago Bulls paid tribute to a lost member of their family before Thursday's game ... with the team holding a moment of silence for Scottie Pippen's son, Antron.

The team played its first home game on Thursday night since Antron's tragic death ... and honored the Bulls legend's son on the scoreboard prior to tipoff against the Charlotte Hornets.

Thank you, @chicagobulls, and to all of you who have reached out this week. I feel your love and support, and it means so much. pic.twitter.com/mnAj15avYh

Pippen was grateful to the team for the gesture ... saying, "Thank you, @chicagobulls, and to all of you who have reached out this week."

"I feel your love and support, and it means so much."

As we previously reported, Pippen praised his son for his passion for basketball ... saying if it weren't for his chronic asthma, the Hall of Famer truly believes Antron could have followed in his footsteps to the NBA.

"He never let that get him down, though -- Antron stayed positive and worked hard, and I am so proud of the man that he became," Scottie said on Monday.

He added ... "Please keep his mom, Karen, and all of his family and friends in your thoughts and prayers."

"A kind heart and beautiful soul gone way too soon. I love you, son, rest easy until we meet again." 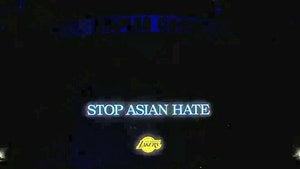