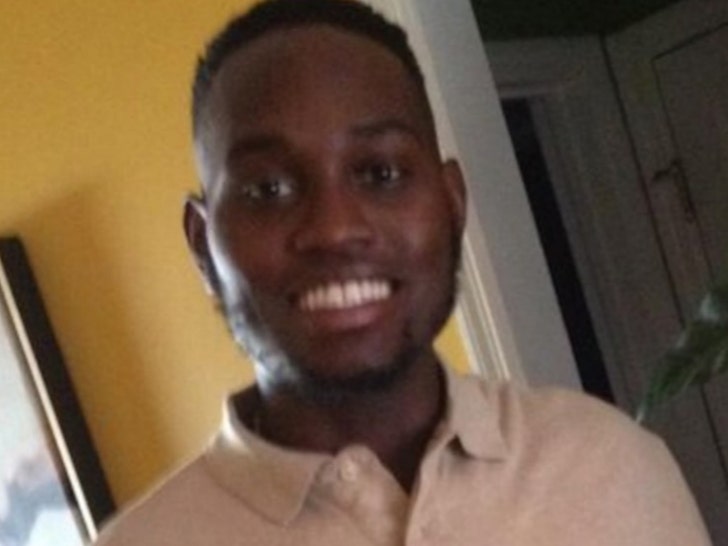 The men already charged for the alleged murder of Ahmaud Arbery are now facing federal charges as well -- the U.S. Dept. of Justice just slapped them with hate crimes.

The U.S. DOJ announced Wednesday Travis and Gregory McMichael, as well as William "Roddie" Bryan, were indicted by a federal grand jury on multiple charges ... including interference with rights and attempted kidnapping.

The McMichaels face even more counts -- using, carrying and brandishing a firearm during and in relation to a crime of violence. Travis was also indicted for discharging the firearm ... a Remington shotgun, according to prosecutors. 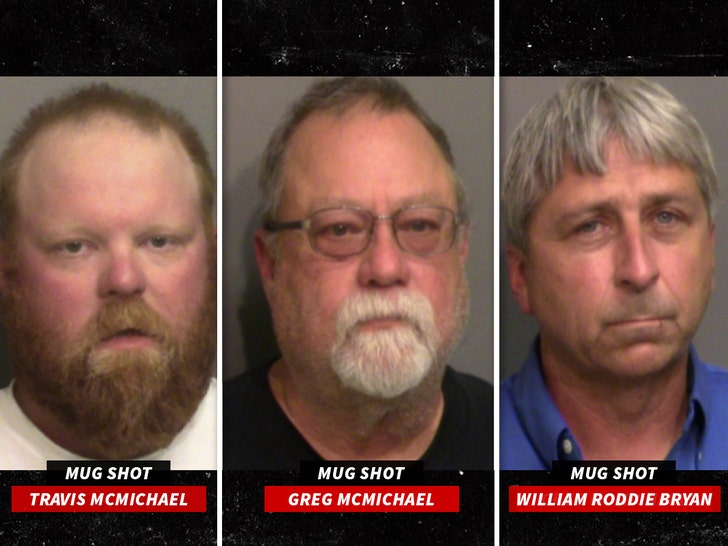 As it relates to the kidnapping claims -- the feds allege all 3 men attempted to unlawfully seize and confine Ahmaud by chasing after him in their trucks. Prosecutors claim they did this in an attempt to restrain him, restrict his free movement, corral and detain him against his will ... all while Ahmaud was running down a public street in Brunswick, GA.

The feds say Gregory McMichael also brandished a .357 Magnum revolver during the chaos.

The indictment also notes the McMichaels and Bryan are currently facing murder charges at the state level ... which is a separate case from these federal charges.

Ahmaud's mother, Wanda Cooper, tells TMZ she's grateful for the federal charges ... especially since this wasn't even a possible outcome not too long ago in the state of Georgia. It's only because of a new law they passed there last year that this could become a reality.

Wanda also called the indictment a bittersweet moment, noting Ahmaud didn't die in vain. She does say, though, that true justice won't be served until a guilty verdict comes in across the board ... at the state and federal level. 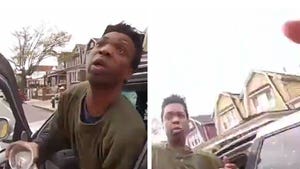 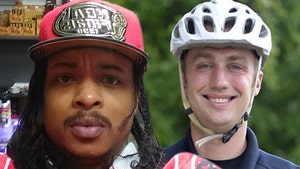