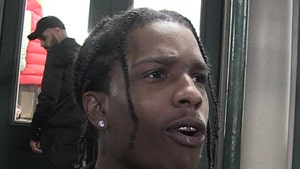 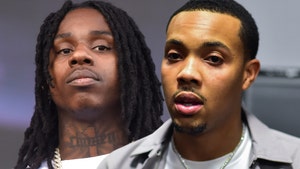 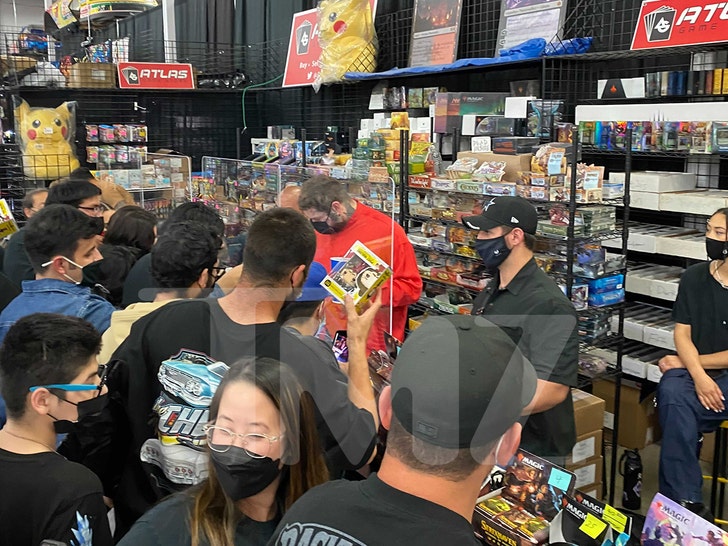 Post Malone's brought the magic touch to one collectible shop ... 'cause his mere presence alone brought fans out in droves to watch him spend bank on Magic: The Gathering.

We're told the "Circles" rapper hit up the super popular Frank & Son Collectible Show shop Thursday in Industry, CA -- just outside L.A. -- and he was on the hunt for some very pricey 'Magic' cards. 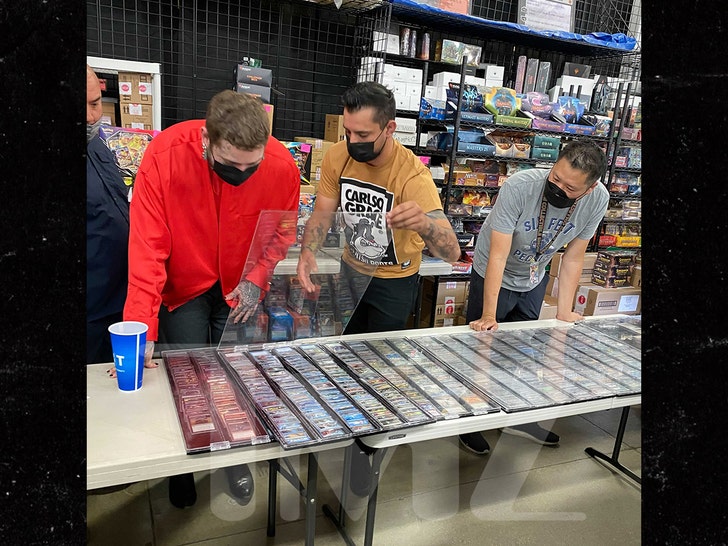 For the too-cool-for-school kids ... MTG is a collectible and digital collectible card game that hit the market back in the early 1990s. The game astoundingly has around 35 million players as of 2018, and more than 20 BILLION cards have reportedly been produced to meet the incredible demand!

As you can see ... Posty's a HUGE fan, and once fans got word he was in town looking to plunk down some serious cash, they swarmed the collectible shop as if he were the Pied Piper. 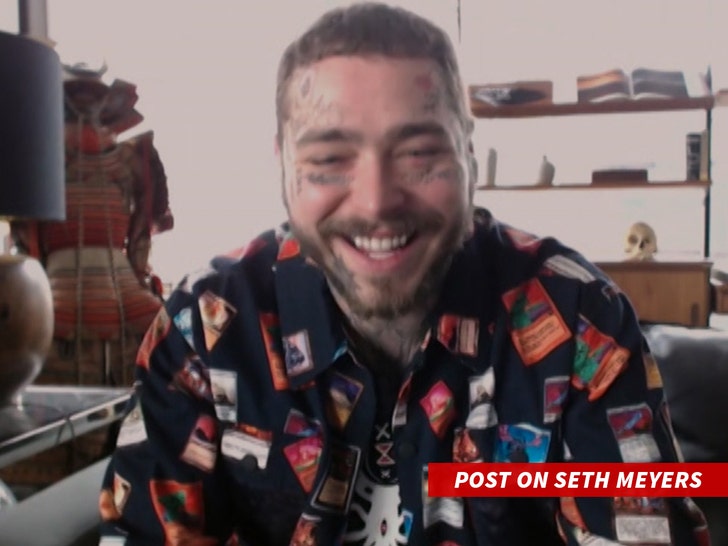 We're told PM signed autographs for fans before dropping thousands of dollars on a slate of cards. He's so passionate about the game, he was rocking an MTG button-up when he appeared on "Late Night with Seth Meyers."

Fans went bananas trying to figure out how to get their hands on the $135 shirt. They also started speculating it was probably PM who dropped $511k for the highly-coveted alpha Black Lotus card when it sold earlier this year.

No word if Posty's behind that transaction, but lets not forget -- he's no stranger to dropping serious cash for the things he loves most. 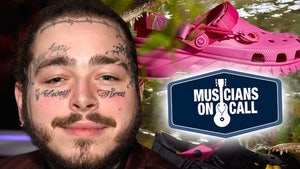 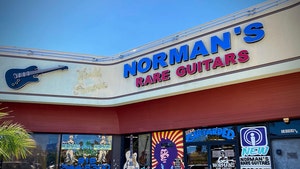