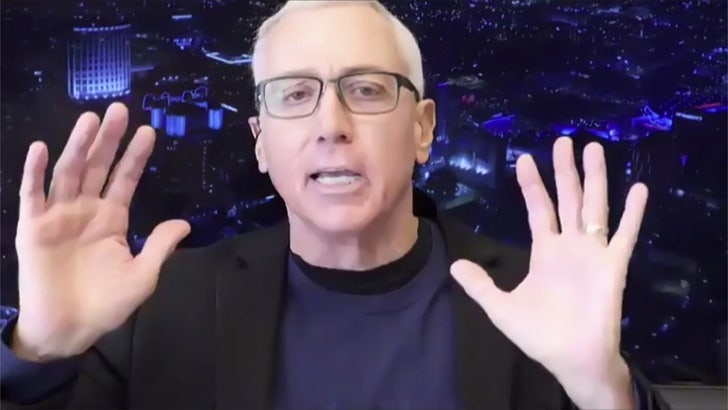 Dr. Drew got way more than he bargained for Thursday night at a world-famous Brooklyn steakhouse ... his meal was interrupted by gunshots.

The famous doc joined "TMZ Live" Friday and told a crazy story about finally getting a reservation at Peter Luger Steakhouse where he, his wife and friends chowed down on what he said were incredible steaks.

But then ... the sound of gunfire. Someone who was dining outside had beef with another table. The guy pulled out a gun and fired several times, missing the other patrons but striking 2 bystanders on the street. 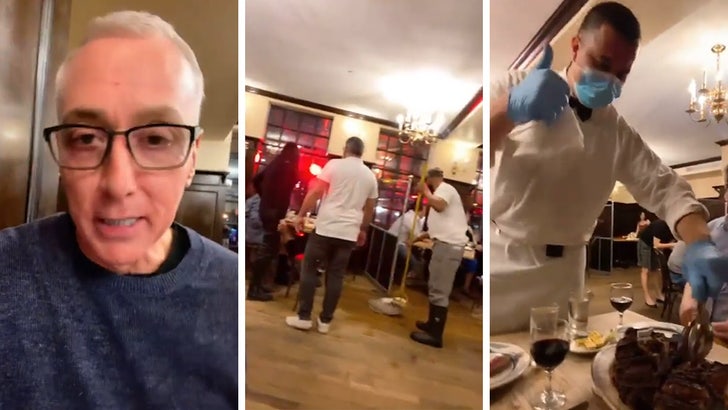 What followed is terrifying ... Drew and Co., who were dining inside, huddled in a corner with other diners, not knowing if this was the beginning of yet another mass shooting. The waiters were true heroes, standing tall and protecting their customers.

When the drama ended, they all went back to their meals, and Drew tipped handsomely ... both for the meal service and the security they received from the waiters. 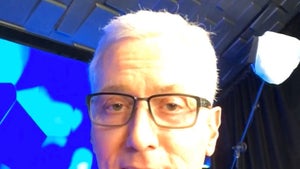