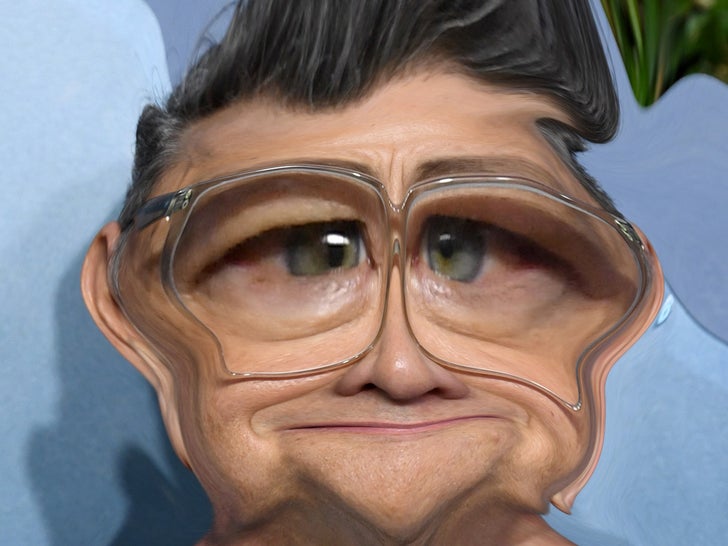 Hidden within this eye-catching photo is an award-winning actor who made a big splash on Hollywood after being in a number of iconic films throughout his career.

This famous fella started his acting career in the '80s and went on to star in major blockbuster films such as that have included forests, islands and other big roles! He's made appearances on television shows and is also known for his voice acting.

Use the clues above and take another good look at the photo before putting your celeb skills to the test, and seeing if you can uncover the mystery as to which star is hiding in this warped photo! 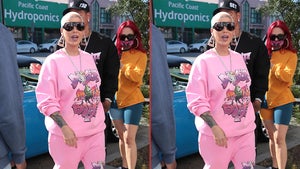 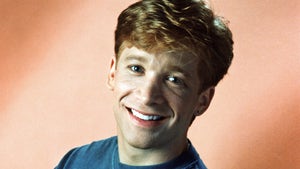