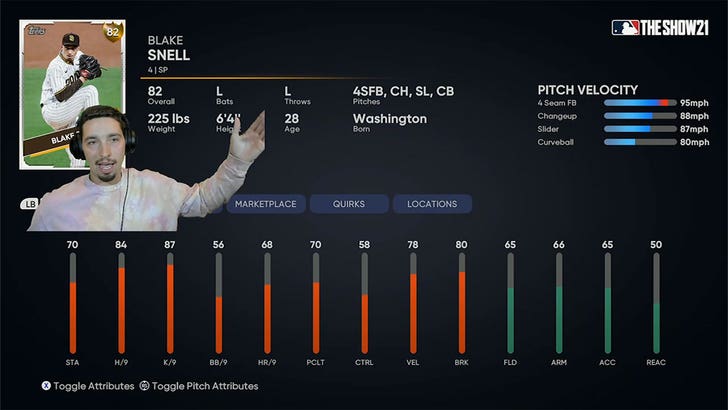 Blake Snell lost his mind after seeing his video game rating in this year's version of "MLB The Show" -- straight-up calling his ranking "crap" ... and the hilarious rant was all caught on video!!

The San Diego Padres star pitcher was breaking into the baseball game on a live Twitch stream ... when he found his rating was nothing more than an 82 gold.

You can see in the footage ... the former Cy Young winner was NOT happy about it -- immediately asking his followers, "How the heck am I 82 gold?!"

But, Snell still asked his followers if he deserved better ... and when one troll said no, that's when Blake's rant got even better!

"I appreciate your opinion," Snell said. "But, that's a weak-ass opinion!"

We're sure Snell's card will get an upgrade soon ... but in the meantime, maybe best to just stick with Yu Darvish on the Padres' virtual mound. 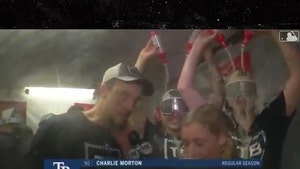