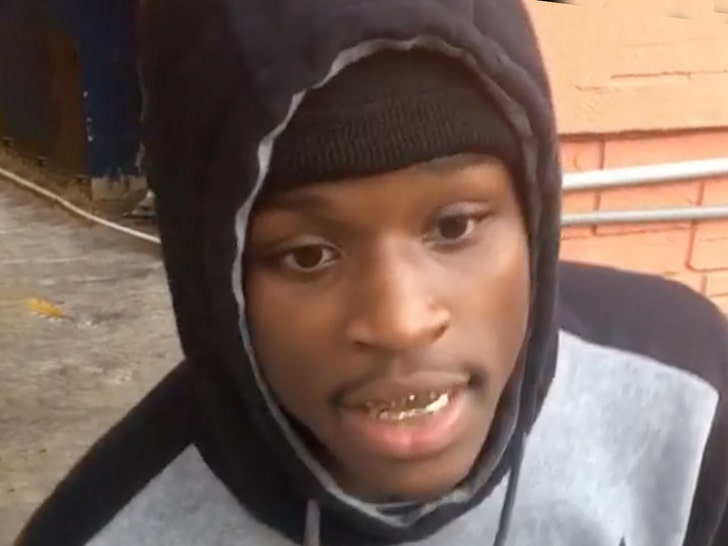 According to law enforcement sources, the shots rang out around 3:20 AM Sunday in Blackshear, while Quando and his crew were in a parking lot off the highway. Cops believe the shooter opened fire from across the road or from the highway.

Our sources say police aren't aware of any bullets striking Quando, because he was not at the scene when cops responded, but we're told he was in the parking lot before the shooting.

The rapper was traveling with a large entourage, and we're told one man in the group was shot in the hand and got treatment at a local hospital.

It's interesting ... law enforcement says it appears Quando and his crew weren't at the convenience store long before shots rang out, and cops believe they were making a quick stop when the shooting started. 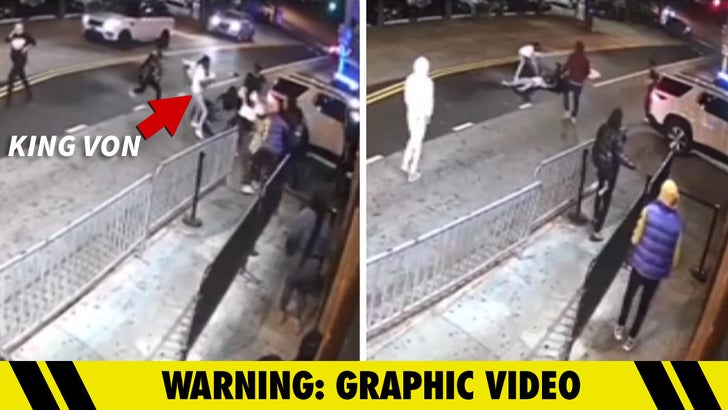 As we reported ... cops say Quando Rondo's crew was involved in a November shootout with King Von's entourage outside an Atlanta nightclub, which left Von dead. One of Quando's crew members was arrested for felony murder.

Quando Rondo had his first show since the King Von situation but it was a lil empty. pic.twitter.com/e7L0kIDoTu

Sunday morning's shooting happened about 10 minutes from the nightclub where Quando performed Saturday night, and we're told the Georgia Bureau of Investigation is on the case. 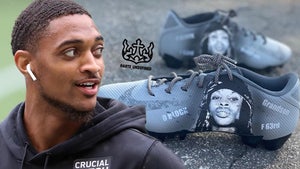 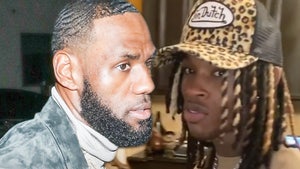