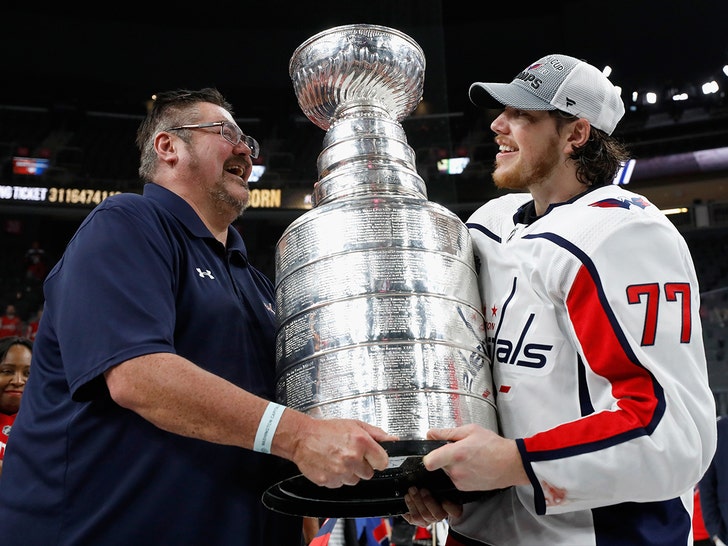 Heartbreaking news coming out of the NHL on Tuesday morning … T.J. Oshie’s father, known as "Coach Oshie," has died after a long battle with Alzheimer’s.

The Washington Capitals star made the announcement on his Twitter page ... revealing Tim Oshie -- who had been fighting Alzheimer's since at least 2012 -- passed away this week at 56 years old.

"It's with a heavy heart today that my family mourns the passing of my Dad 'Coach Oshie,'" 34-year-old T.J. said. "Coach lived life to the fullest and was unanimously loved by everyone who met him."

"Thanks to all the family and friends for their support. Heaven received a legend today. #RIPCoachOsh."

T.J.'s father had a HUGE role in the hockey superstar's life ... he was T.J.'s first coach -- and the Caps' winger clearly loved him dearly.

In fact, T.J. talking about his dad after winning the cup in 2018 is still one of the most heartwarming moments in NHL history.

You'll recall ... while his teammates were marching the Stanley Cup around the arena, T.J. got emotional on television broadcasts.

"My dad's here in the crowd," T.J. said of Tim. "He was diagnosed with Alzheimer's and he doesn't remember a lot of stuff but you bet your ass he's going to remember this one."

T.J. did not play in the Capitals' game against the Rangers on Monday night ... with the team announcing the winger was out for personal reasons. 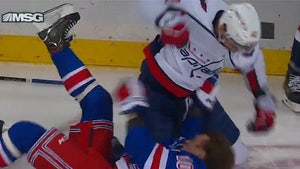 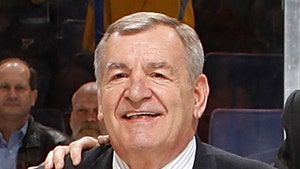