Mendeecees is free to leave the country for a very special occasion -- renewing his wedding vows to Yandy Smith.

According to new legal docs, obtained by TMZ ... the "Love & Hip Hop New York" star got a federal judge to sign off on his request to travel to Dubai for a few days later in May so he can renew his vows.

As we first told you ... Mendeecees was released from prison and reunited with his family in early 2020 after spending more than 5 years behind bars for drug trafficking. 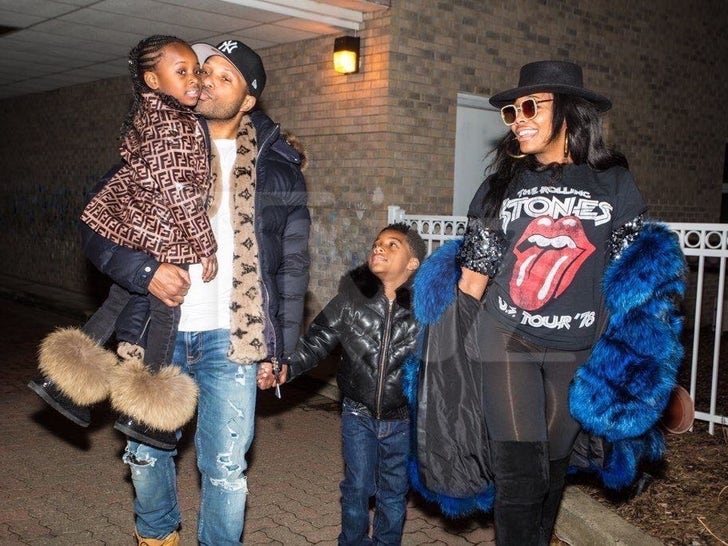 He's still on supervised release until 2025 though, meaning he has to get approval for travel like this. According to the docs ... his probation officer says he's been compliant with the conditions of his supervised release, so the officer had no problems with his travel request and sent it on to the court for approval.

The judge agreed, so he's good to go for a trip to Dubai with Yandy.

Worth noting ... Mendeecees and Yandy famously had their lavish wedding ceremony in 2015 -- which aired on a live VH1 special -- but she later revealed in an episode that they were never legally married.

It's unclear if that's still the case ... or if the Dubai ceremony will make their marriage official in the eyes of the law. Either way, congrats!! 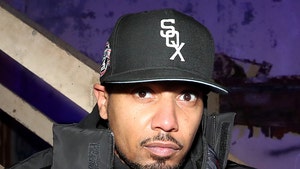 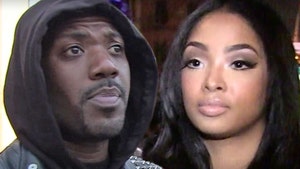