Now here's a surprise ... Village People founder, Victor Willis, is ripping The Weeknd -- even though they both have beef with the Grammys, Victor thinks Abel's being a total hypocrite.

The legendary disco singer penned a brutally harsh letter to The Weeknd Monday ... calling out the fact that he seems to be choosy as to when he's outraged about the Recording Academy's secret voting committees -- from which he once benefitted for gold statuettes.

The Grammys remain corrupt. You owe me, my fans and the industry transparency...

Victor writes, in part ... "Psst, 'The weeknd,' lighten up on the Grammys already why don't cha!?" He goes on to say that as someone who knows a thing or two about protesting the Grammy Awards, Victor thinks TW's now taking things too far with his prolonged gripes.

ICYMI ... The Weeknd tripled down in his refusal to participate in any future Grammy shows -- despite them announcing they're scrapping the secret committee process moving forward -- and once again called them "corrupt."

He went on to say that Abel's way too talented and important to music to keep "pouting" ... while also noting that he seems more "out for blood" than anything else at this point. 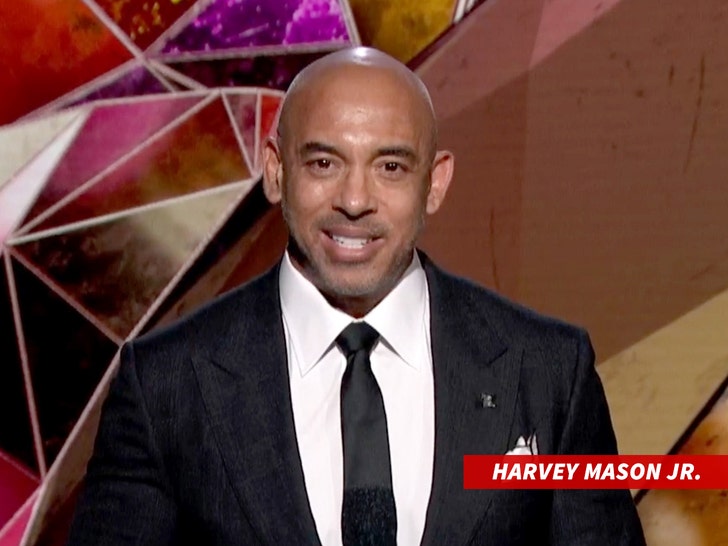 Victor ends by mentioning the new chief of the Academy -- a Black man named Harvey Mason Jr., who's been getting a lot of credit for putting reforms in motion, despite only having been on the job for a short time now. VW pleads, "Cut the brotha some slack!"

Shots fired ... and then some. 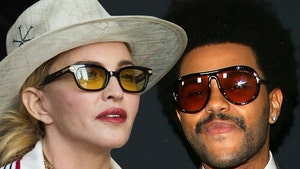 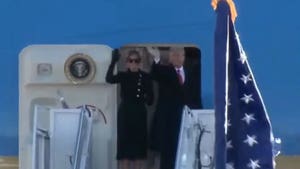