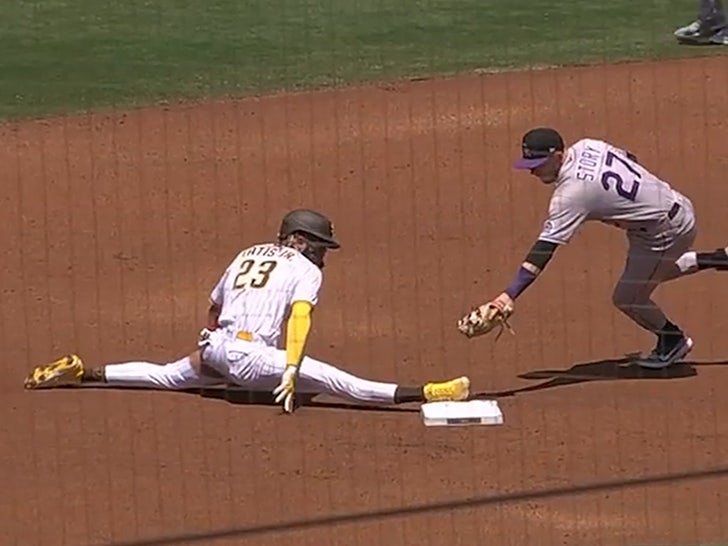 Fernando Tatis Jr. can clearly do EVERYTHING on the baseball diamond -- including hitting a full split to steal a bag in a game!!

The MLB superstar showed he's got that in his bag of tricks during the Padres' tilt with the Rockies on Wednesday ... twisting like a gymnast to make sure he was safe at second.

The play was seriously awesome ... the 22-year-old got on first base in the second inning via a single to center and took off for 2nd just moments later.

He slid into the bag underneath the catcher's throw ... but in order to ensure he didn't come off the base -- he dropped it real, real low!!

Oh, and by the way, El Niño wasn't done there ... he went to hit a home run just two innings later. 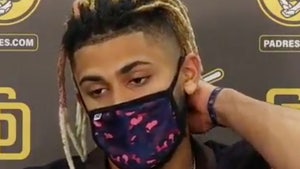