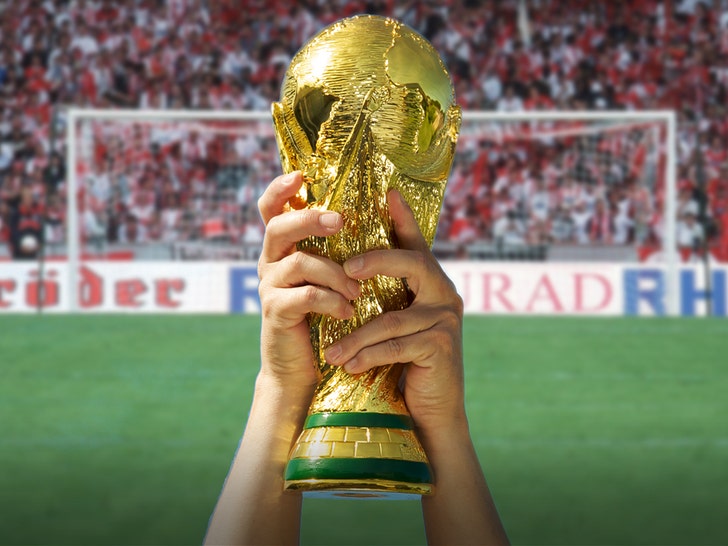 You down for a World Cup tournament every 2 years instead of 4?!

That's how Saudi Arabia wants to get down ... with officials formally proposing FIFA change the WC schedule -- for both the men's and women's tourney -- ASAP.

Don't get too excited ... even if the proposal is well-received Friday at FIFA's giant meeting of its 211 member federations, it could take YEARS to implement.

In fact, Saudi Arabia is first requesting FIFA launch a "feasible study" to see how shifting the World Cup to every 2 years would affect players, countries, and major soccer organizations around the globe.

The most compelling argument, it seems, is the money -- with the AP reporting the men's World Cup brings in around $6 BILLION in broadcasting and commercial deals.

Look, it's not the first time the 2-year plan has been pitched -- former FIFA president Sepp Blatter brought it up back 1999 ... and FIFA vice president Alejandro Dominguez brought it up again in 2018.

But, money talks ... and FIFA has been open to making significant changes lately.

Stay tuned ... and get your vuvuzelas ready! 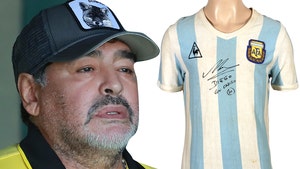 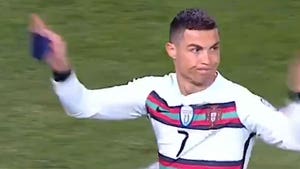