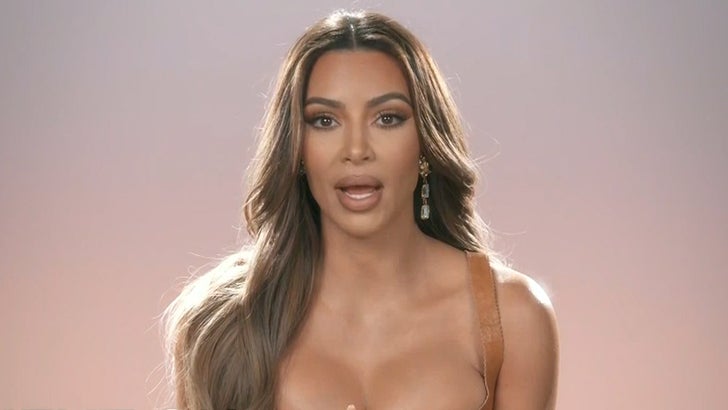 Kim Kardashian is revealing even more about how close to home the coronavirus pandemic hit for her ... and especially her oldest son, Saint West.

Kim and the fam talk about Saint's diagnosis on next week's "Keeping up with the Kardashians" episode. You can see the pain as she announces, "Sainty just tested positive for COVID. And, North is saying she's feeling sick."

While Kim never talked about this back when it happened, she does say on the show 5-year-old Saint getting infected had her worried as hell. It's unclear exactly when Saint tested positive but the show's content is usually several months delayed from real life.

It's at least the third time the coronavirus has directly impacted the family. As we reported ... Khloe Kardashian contracted the virus sometime in 2020 and revealed on 'KUWTK' that her symptoms were so bad, Kris Jenner called every doctor she could think of for help.

Some of the symptoms included terrible headaches, a burning chest from all the coughing, hot/cold flashes and vomiting. She said the symptoms lasted a couple of days.

Khloe's diagnosis came on the heels of Kim revealing in July 2020 in a Forbes interview that Kanye West also suffered similar symptoms. Kim had said Kanye got sick around the same time Tom Hanks and Rita Wilson disclosed their diagnosis at the very start of the pandemic. 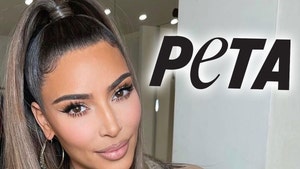